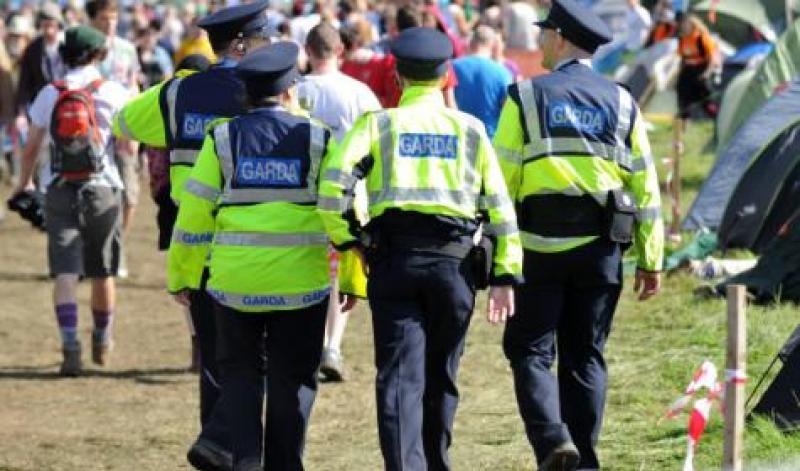 Gardaí on duty at Electric Picnic

A number of people have been treated for the side effects of taking illegal drugs at the Electric Picnic while gardaí have detained more than 100 people arising from drug searches.

Laois Offaly Gardaí confirmed on Saturday morning that treatment was provided on the festival site in Stradbally with other medical care provided in hospital. Gardaí confirmed that a number of people required care.

Garda Inspector Eamon Curley cautioned anybody attending about the implications about using drugs at the Picnic both for their own well being and because Gardaí are policing the event.

Insp Curley confirmed that there have 150 incidences involving people in possession of drugs or with the intention to supply.

Garda warnings around the Laois event have heightened this year in the wake of a death Jack Downey (19) from Clonmel at the Indiependence music festival in Cork in August.

Brandon Webb, 20, from Kildare, spoke in recent days on RTÉ after he was left on life support after he took MDMA at Electric Picnic last year. He urged festival-goers not to experiment with drugs.

Gardaí made a number of drug seizures 'within minutes' of Electric Picnic early entry opening on Thursday.

Melvin Benn, the CEO of Festival Republic which runs the Laois festival festival-goers that they would expect 'vigorous' and 'targeted' drug searches at Electric Picnic

Melvin Benn said people will make their own choices but urged people not to take drugs.