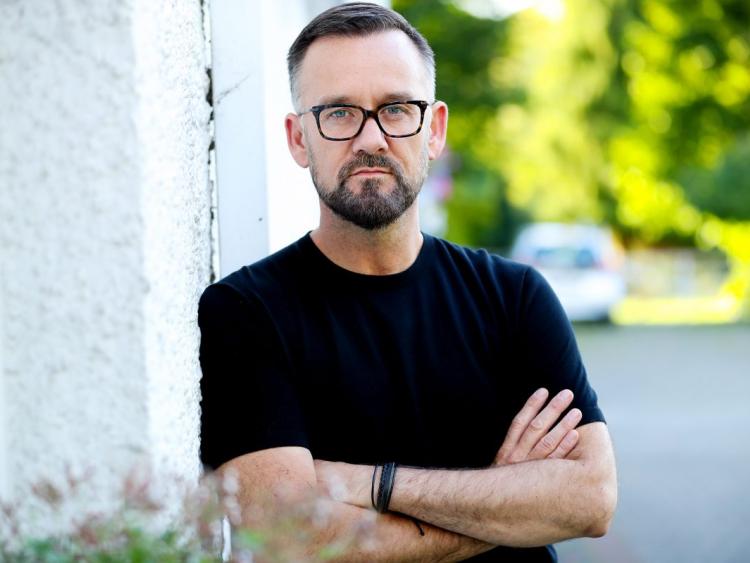 Fashion designer and RTE presenter Brendan Courtney is in Laois this Wednesday evening for a mental health talk.

Mr Courtney will interview Angela Hayes of the Thomas Hayes Trust, in an evening at Castle Durrow.

Laois PPN is hosting the talk as part of their Laois CONNECTS Week which focuses on mental health.

"We are thrilled to announce that Brendan Courtney, an Irish TV presenter, broadcaster & fashion designer will be in attendance and will interview Angela Hayes of the Thomas Hayes Trust," they said.

The Thomas Hayes Trust (THT) was established in February 2014 in Kilkenny by Angela Hayes, her children, family and friends following the tragic loss of her son, Thomas to suicide (2010) on the anniversary of his dad’s suicide. The fund is an initiative to support individuals and their families affected by suicide, or contemplating suicide.

The event starts at 7pm this Wednesday September 4. Limited spaces are available. This is a free event but Pre booking is essential. Contact Suzanne O’Connor on 057-8665661 or e-mail ppn@laoiscoco.ie