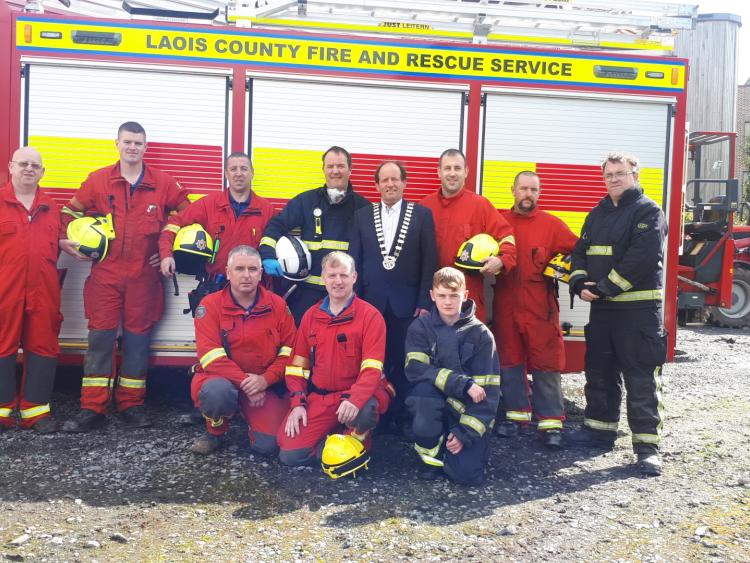 A team of Laois firemen are the reigning All Ireland rescue champions and now have their sights set on a world title.

The seven strong team, together with Assistant Chief Fire Officer Anthony Tynan will fly out to La Rochelle in France next Wednesday September 11 to compete in the World Rescue Challenge 2019 over four days.

The guys have been brushing up on their French because the 'crash victims' will be French. They have also studied Renault cars because 100 new test Renaults are cut up as part of the championships.

However it is the first time Laois will head to world champions as overall national Irish champions. Their last trip to the World champions was in 2014 when they came in 8th position worldwide. They will be competing against some 40 teams from all over the world in France, with the trip sponsored by Laois County Council.

"Even if we finish in the top six, it's a success, with so many teams there," said Paul Quail.

"I wish you all the very best of luck and I hope to have a civic reception for you when you get home," he said.

ACFO Anthony Tynan said that since winning the National championships in April, the team have pulled out all the stops practicing scenarios every week in their free time.

"The work and effort they have put in is fantastic. Other teams competing get paid training to do this but these lads do it voluntarily, rain or shine," he said.

James Brown thanked Laois County Council and Cllr Aird for support, as well as Corcoran's Recovery for giving them crashed cars to work on, and Renault for showing them the type of cars that they will be cutting up in France.

"Ultimately this benefits people driving in Laois. On the side of the road some night, the skills are there for them," he said.

The championships will be live streamed on www.wrc2019france.fr 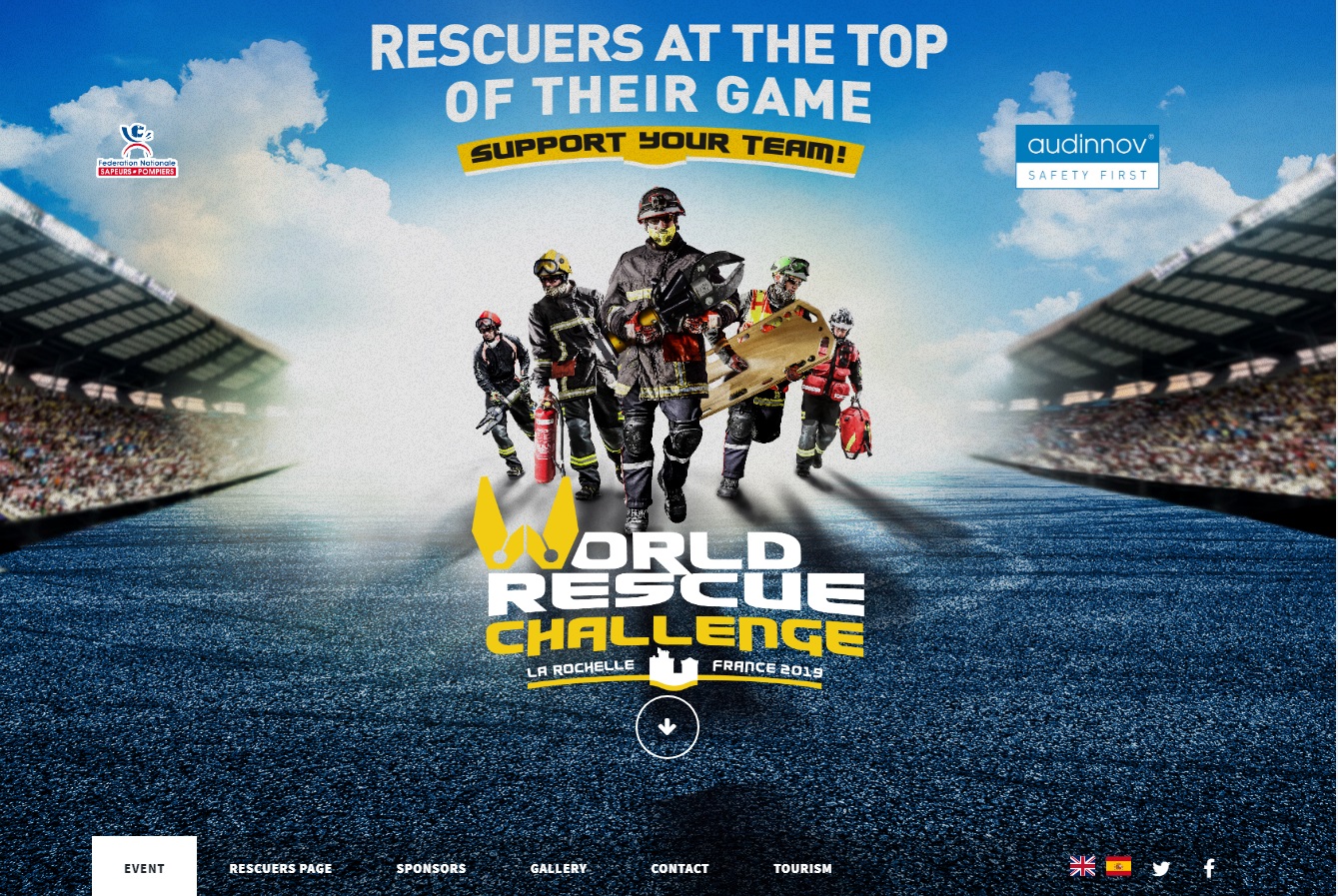