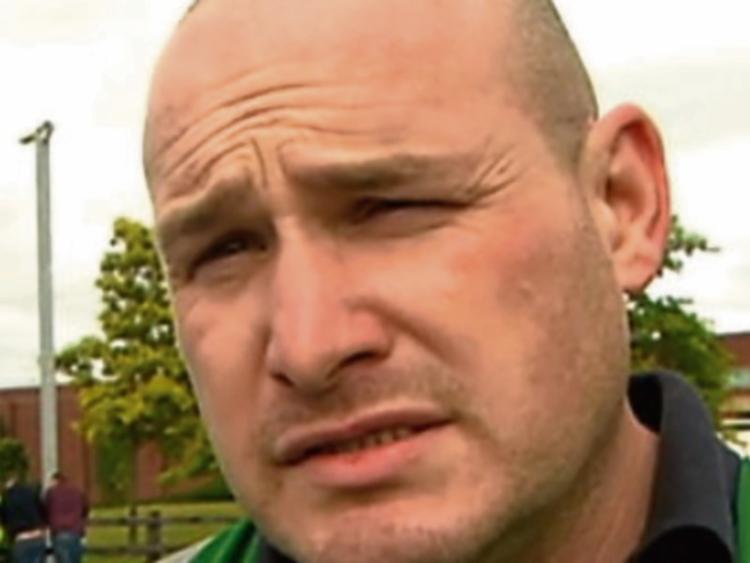 The Laois man who is Chairman of the Beef Plan movement wants beef factories to completely drop legal proceedings against its members.

While Meat Industry Ireland pulled out of talks due to take place on Monday night, Mr Enda Fingleton, pictured, says it has now been four weeks since the Beef Plan Movement officially stood down protests outside meat processing plants.

However, he said a number of the meat processors continue to hold legal proceedings over the Beef Plan Movement and its directors.

“For talks to succeed, all legal threats against Beef Plan and its directors must be permanently lifted and all associated legal costs.

“Furthermore, all injunctions against individual farmers must be removed permanently in order for trust and good will to be re-built between the primary producers and meat processors.

“Ireland has too much to lose if farmers continue to be put out of business.

“Meat processors have always been the dominant party when negotiating with farmers and having legal proceedings against farmers, while trying to negotiate with them makes the situation even more difficult for farmers,” he said in a statement.

Mr Fingleton was part of a Beef Plan Movement protest at Aldi's distribution centre in Naas on Sunday.

“The factories are using retailers as an excuse to pay poor prices...Now is the time for the retailers to come out and give us a clear position,” he said .

The processors said they have deferred all legal action against protesters to allow the talks take place.

Meat Industry Ireland said it would be pulling out of the talks that were due to be held in Kildare on Monday night because it claimed 20 of its plants are still being blockaded.

The organisation told chairman Michael Dowling on Monday morning of this that protests and blockades have intensified over recent days.

Several high court injunctions have been obtained by the beef industry against protestors.

Prison committal orders have also been secured against some farmers.