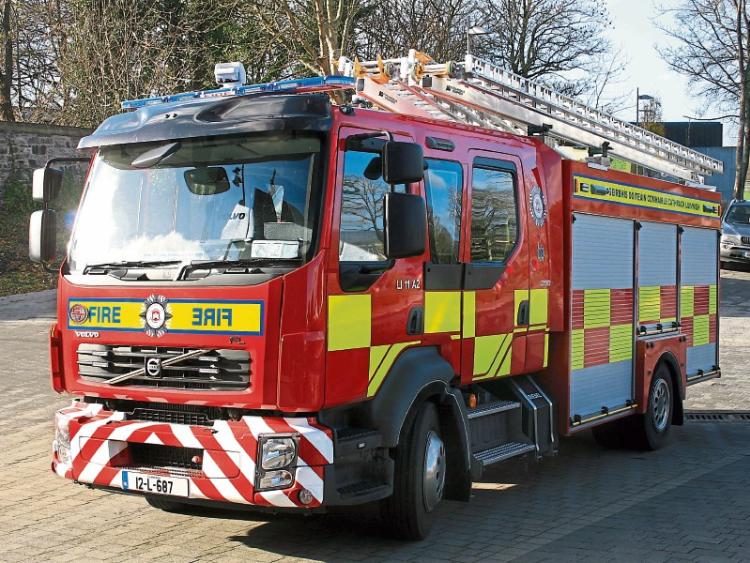 Laois Fire and Rescue Service responded to 300 incidents in the first half of 2019.

Almost one in six incidents attended by Laois Fire Service so far this year has been a false alarm.

Latest statistics released by Laois County Council showed that there were 300 emergency incidents attended by fire crews in the county, in the first half of 2019.

Of those, 144 were fires. another 110 were “special service incidents” and 46 of them were false alarms.

“Only phone us in an emergency. Every year lives are put at risk by hoax callers. If we are called out unnecessarily, we may be late attending a real emergency,” the service says.

There are eight fire stations in Laois.

Portlaoise was the busiest station, with 132 turnouts of engines and crews.

Portarlington was next with 59, then Stradbally with 57, Mountmellick with 55, Mountrath with 36, Abbeyleix 30, Rathdowney 27 and Durrow at 23 turnouts.

As many incidents are required to have two stations attending, the figures have grown, the fire service said.