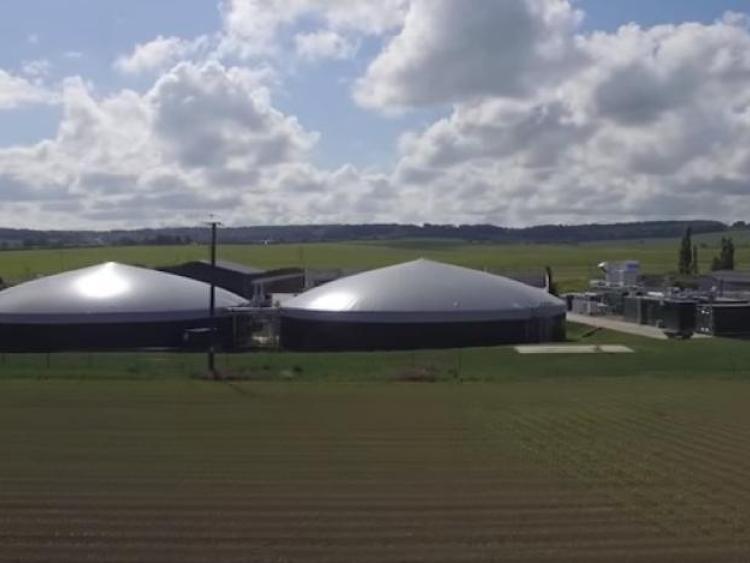 A big state-owned company that runs a major waste collection service is to resubmit plans for a large rubbish recycling centre the will generate gas by rapidly rotting thousands of tonnes of organic household and commercial waste each year.

In the same week as Irish Water shortlisted Portlaoise as a regional sludge centre location, Bord na Móna has republished a planning notice after an original application was returned by Laois County Council as it was incomplete.

The company has previously said that the proposed anaerobic digestion plant could see up to 80,000 tonnes of biodegradable, organic materials converted into gas each year. It is claimed that the gas byproduct could heat around 5,500 homes annually.

The company, which owns big household and commercial waste collector AES, intends to seek permission for the developments at Cúil na Móna bog in the townland of Clonboyne and Clonkeen on the outskirts of Portlaoise. The site is located near the M7 motorway on property owned by the State company.

An outdoor abatement structure for the waste will be 18 metres high and cover 400 sq metres.

Two buffer storage structures are planned each of which will be six metres high. A further four liquid feed intake tanks measuring 12 metres each in height are also proposed.

A covered 'digestate' lagoon which will have the capacity 55,100 cubic metres or 55,100,000 litres. Surface water and underground water wastewater ponds are also proposed.

The company also wants to get permission for more than 9 hectares fo peat deposition. A 3,500 sq metre circulation yard with car parking is planned. The company wants to upgrade an internal site access road.

Other facilities include a weighbridge and a 2,700 sq metre reception building. External road upgrades are proposed including a new roundabout at the R445 road.

There will be 1,420 metres of boundary fencing.

Permission is sought for a period of ten years for the activity which will also require an Industrial Emissions licence from the Environmental Protection Agency.

The full application will be available for the public to inspect at County Hall in Portlaoise.

AES previously tried to build a digester at Kyletalesha landfill on the Portlaoise to Mountmellick Road. This plan was rejected by An Bord Pleanála. Several problems emerged during the planning process. Among them were road safety and the handling of leachate produced by the rotting material.