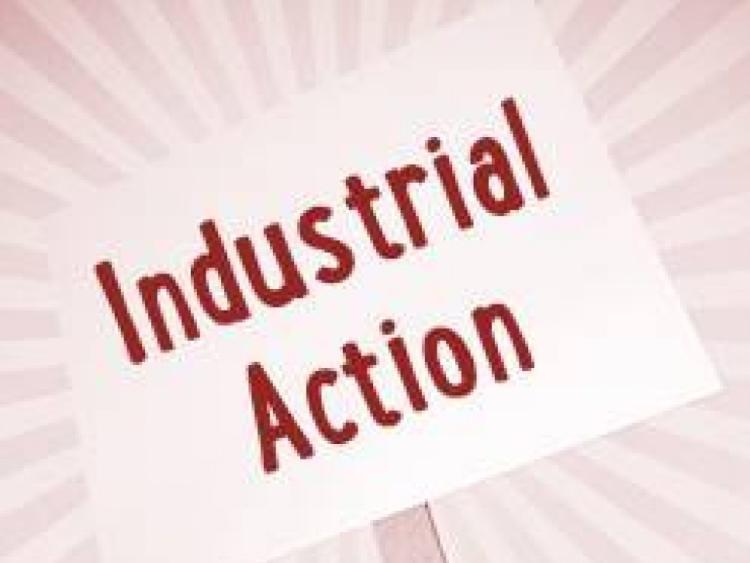 The Department of Education says industrial action by school secretaries which will see protests at schools in Laois and elsewhere is 'premature and unwarranted'.

School secretaries represented by the trade union Fórsa are set to mount early morning one-hour protests at 250 schools around Ireland and embark in a work to rule overpay.

The Department confirmed it met with Fórsa representatives in late May at which time it said the union formally tabled a claim seeking public service pay scales, year-round working patterns and access to a public service pension scheme for secretaries and caretakers who are employed directly by schools, and whose salaries are funded from grants.

The Department said this was tabled as a follow-on claim from the current pay agreement for this cohort of staff which lasts until December 2019. That agreement provides for a 10% pay increase from 2016 to 2019 and a higher minimum hourly rate of €13.

The Department said it was standard practice for it to establish the full current cost of the trade union’s claim. As the Department is not the employer of these secretaries and caretakers a survey is running until September  20 to gather as accurate information as possible on the pay and working hours of the staff in question.  It said previous costings were based on a survey of schools conducted in 2009 and the 2015 Arbitration Agreement has been implemented in the meantime.

The Department's statement said its officials met with Fórsa representatives on Wednesday of this week.  It said management bodies representing the employers of schools impacted by the action also attended.

"The purpose of the meeting was to further explore the details of the pay claim as presented by FÓRSA and the nature of the industrial action. The Department restated to the trade union that their claim will be fully considered once the current costings have been determined on completion of these surveys.

"The Department reiterated its view to the union that any industrial action is premature and unwarranted, not least because the period of the current arbitration agreement has not expired. The Department called on FÓRSA to reconsider their action," said the statement.

The Department said it has advised Fórsa that it remains fully open to having further dialogue once the survey work has been undertaken.