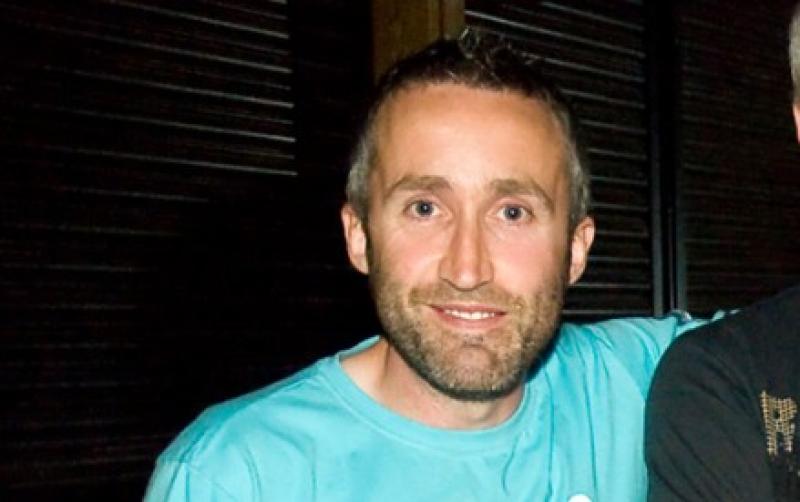 The town of Portlaoise and the wider Laois community are in mourning following the death of a well known and talented local musician.

The 39-year-old was a dearly loved husband to Kate, and adoring father to Tommy and Lucy. Deeply regretted by his loving family, his parents Tommy and Angela, sisters Sharon, Linda, and Tracey, brother Mark extended family and friends. 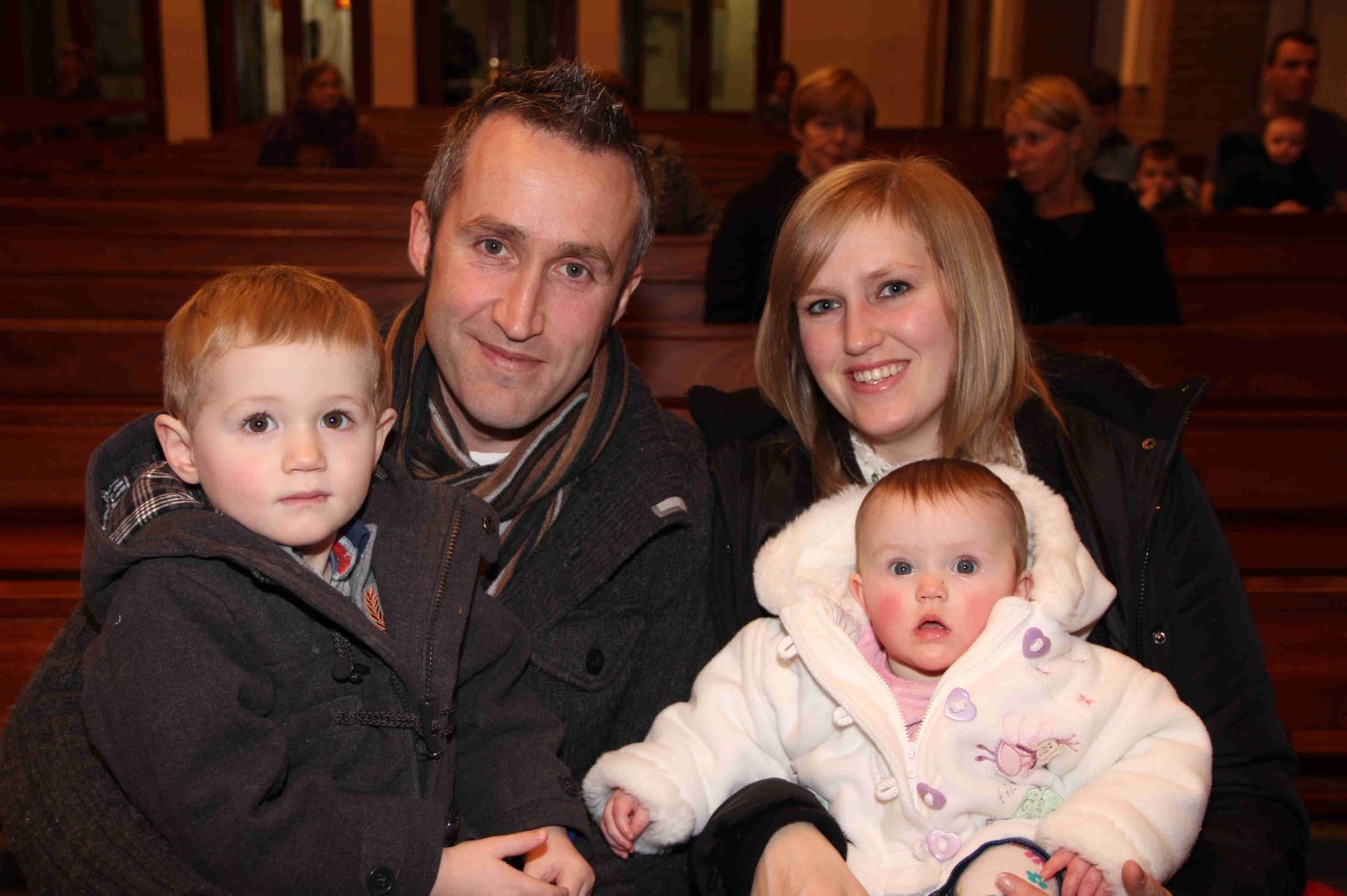 At the Annual Blessing of Babies in St. Peter and Pauls Church, Portlaoise, Alan and Kate Ryan with Tommy and baby Lucy. Photo: Tim Keane.

Touching tributes have been shared online by some of the many bands Alan performed with over the years.

"We’ve spent the afternoon coming to terms with something that makes no sense. Our band’s first drummer Alan Ryan passed away today aged 39. He was a quiet, unassuming, funny guy with a genuinely positive outlook on life. Even in the last few months, despite his illness.

"He drummed with us from our start in 1995 to 2001. We did our very first rehearsal in his parents shed, playing our own tunes and covers like “Live Forever” and “Comfortably Numb”. He went on to drum with pretty much every musician in the area over the next few years. And no one had a bad word to say about him. Ever. That’s some achievement.

"A couple of photos popped up on one of those “old photos” forums recently, and despite the dodgy facial hair, (and hair in general), we had a good laugh thinking about those times.

"A Fanning Session, some demos, a single, freezing cold nights travelling back from gigs in vans, New York, Manchester, TV, radio, colleges, support slots and grainy photos from the pages of the local paper. The best of times. We’ll miss him. Our thoughts are with his young family, his parents and his siblings. Stew, Dave, Wayne and Rob." 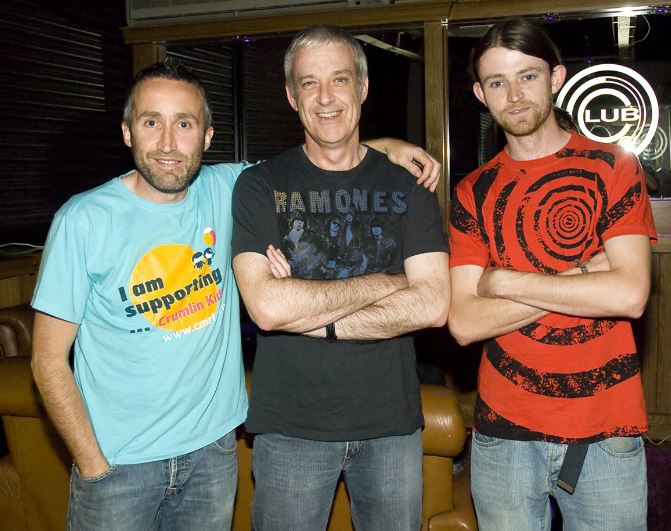 Kavanagh's Pub in Portlaoise described him as a 'top, top man' and 'a good friend'.

"Alan will be missed by us all, whether it was a gig he was playing or attending, in for a pint with his friends, out after the annual Christmas Beladd V Summerhill football match or running his and Kates summer business/computer school for kids upstairs. We've lost a real good one.

"Our thoughts, in particular, are with his wife Kate, their children Tom & Lucy, his parents, family and friends. Ar dheis de go raibh a anam dilis."

A number of individual musicians who knew Alan well and played with him over the years have also paid tribute to him and their great memories.

"I am so happy that I have so many amazing memories with Alan Ryan. We chonked the chonk as he would say. RIP And goodbye for now." 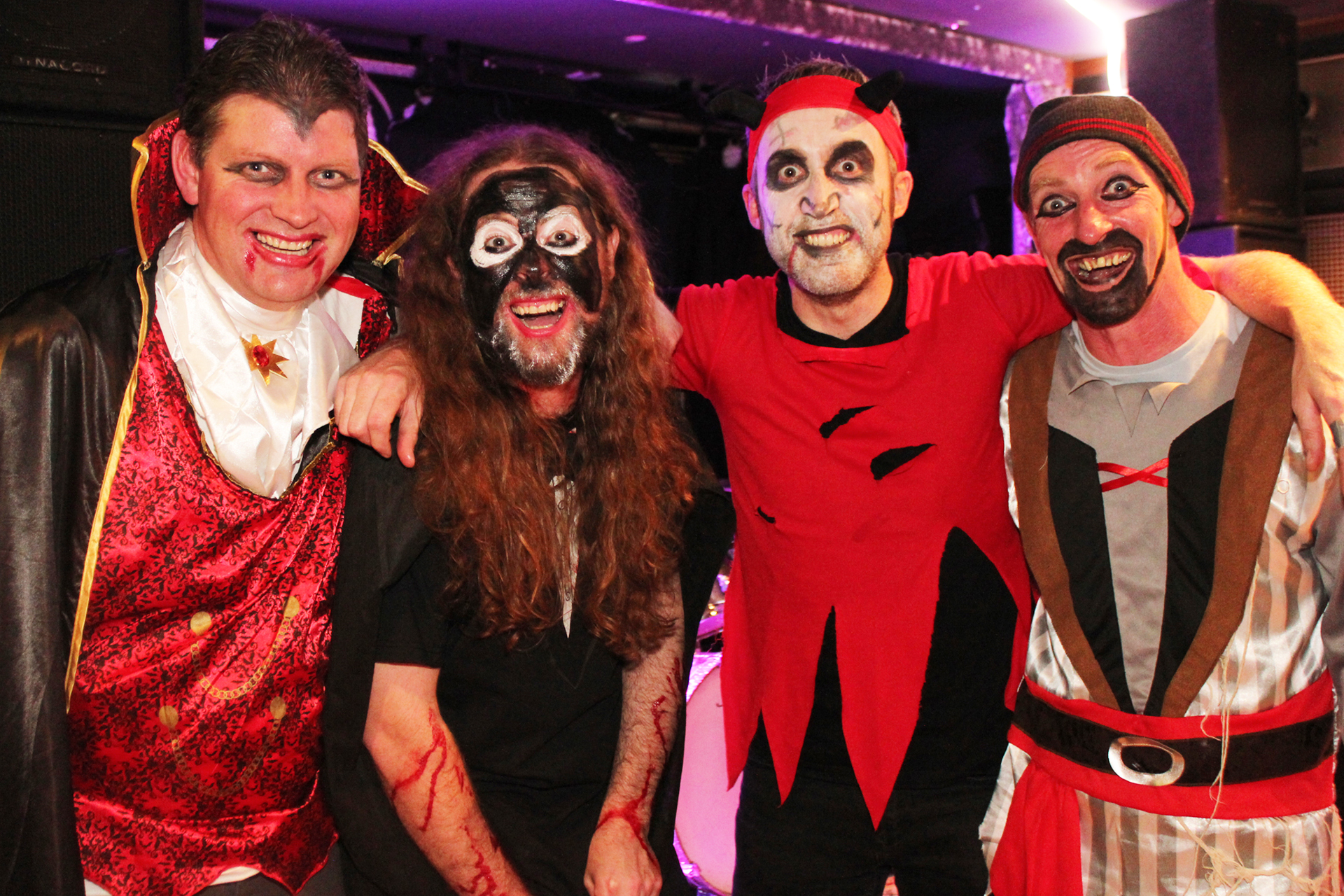 The wider community in Portlaoise and Laois has expressed their sympathies.

"On behalf of all involved in Ratheniska Parents Association, we wish to express our sadness at the passing of Alan Ryan who taught in our school over the last few years. Our deepest condolences go out to all Alan’s family and friends at this sad time. May he Rest in Peace."

"Ballyfin NS Parents Council would like to express their deepest sympathies to the family of Alan Ryan. Alan passed away today after a long illness. Alan oversaw the computers for the senior end of the school the last few years in conjunction with the PC. RIP Alan."

"On behalf of all Portlaoise Panthers, we wish to express our sadness at the passing of Alan Ryan. Our deepest condolences go out to all Alan’s family and friends at this sad time. May he Rest in Peace."

Reposing at his parents' residence at 7 Beladd, Stradbally Rd., Portlaoise on Friday from 12 noon with Rosary at 8 pm.

Family flowers only, donations, if desired, to the Irish Cancer Society. Also the Cuisle Centre. Donation Box will be available.