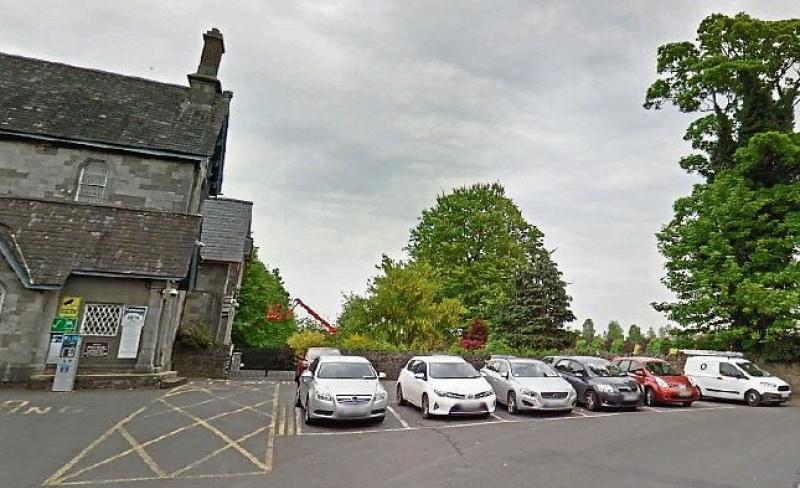 This is just one of two small parking areas that serve Portlaoise Train Station.

Laois rail commuters to Dublin, Limerick, Cork and other destinations from Portlaoise could soon be getting a short term solution to car parking headaches at the town's train station.

Laois County Council is inviting landowners to offer land that would be used as a car park to serve the station.

The council has invited landowners, developers or other entities that have lands to deliver so-called turnkey land that can accommodate up to 100 parking spaces for commuters that travel from Portlaoise Train Station.

The council says the parking spaces must be located within a short distance of Portlaoise's station on Railway Street. The site must be within one 'minute's distance' of the station.

Only surface leve car parking will be considered. The land must also be appropriately zoned and be vacant.

Expressions of interest must be submitted to the council by Wednesday, October 16.

The council has existing but separate plans to acquire land on a former CBS secondary school beside the station. The 1.2 acres carpark would be delivered in conjunction with the development of 80 social housing by a voluntary housing body on a five-acre site.

Portlaoise Train Station is bursting at the seams on the car parking front due to the big number of commuters who use the station's two small car parks.

The station is one of the busiest in the Dublin commuter belt.