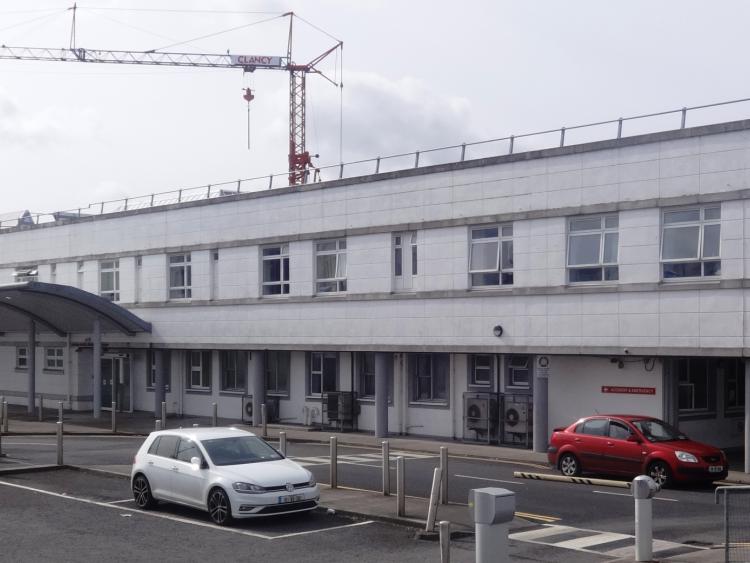 The number of people who chose to attend the Emergency Department (ED/A&E) at Portlaoise's hospital has fallen more than any other unit in the country, according to a Department of Finance study prepared for Budget 2020.

The trend is also dramatically different at the Midland Regional Hospital Portlaoise when compared to most other hospitals including its sister hospitals in Tullamore and Naas.

The findings are contained in an Irish Government Economic and Evaluation Service paper prepared by officials in the Department of Public Expenditure and Reform for Minister Paschal Donohoe's 2020 Budget.

Since 2014 new presentation increased around the country by 84,000 or 7.5%. There is significant variation across hospitals. The review found that new presentations fell by 12% at the Portlaoise hospital compared to a 31% rise at the Mater Hospital in Dublin.

The review does not detail how the number of patients who attend each hospital.

The report also says there has been a big rise in the numbers attending Local Injury Units. These units are located in hospitals that have lost Emergency Departments in downgrades.

The HSE wants to downgrade Portlaoise hospital removing its A&E and many other departments. A plan outlining the changes was completed in 2017 remains with the Department of Health for consideration.

The HSE's downgrade plan was drawn up in the wake of the controversy at the Laois hospital which revealed babies died at the hospital's maternity unit.

Other reports have recommended that the emergency services should be withdrawn from the hospital.