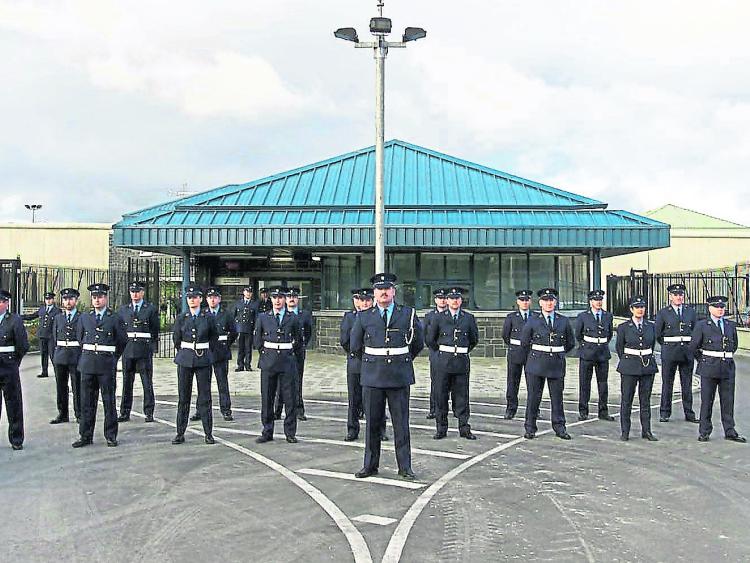 The cost of paying staff at jails in Portlaoise and other Irish jails is set to rise by €5 million representing a quarter of the extra money going to to the Irish Prison Service in Budget 2020.

Spending on running prisons in Portlaoise and other parts of the country is set to go up by €24 million according to Laois TD and the Minister for Justice and Equality Charlie Flanagan.

In a statement following the budget, Minister Flanagan's Department confirmed that the increase represents a rise of nearly 7% on 2019 allocation will bring the total gross allocation of €383.3 million.

A statement said the current expenditure increase of almost €10 million will include €5 million across a number of areas to meet the demands arising from higher prisoner numbers and an increased maintenance cost of the prisons estate, along with €5 million in pay increases.

The total capital budget for prisons is €46.7 million in 2020, compared with €32.3 million in 2019. Most of this will be used for the major redevelopment of Limerick Prison.

The Inspector of Prisons is getting €700,000 extra making its total allocation €1.2 million.

The number of prisoners at jails rose by more than 10% since the start of last year while the challenge of managing inmates has also increased according to the Irish Prison Service.

The statistics and findings were contained in the recently published Irish Prison Service Strategic Plan 2019 – 2022 which reveals that the population is now regularly over than 4,000.