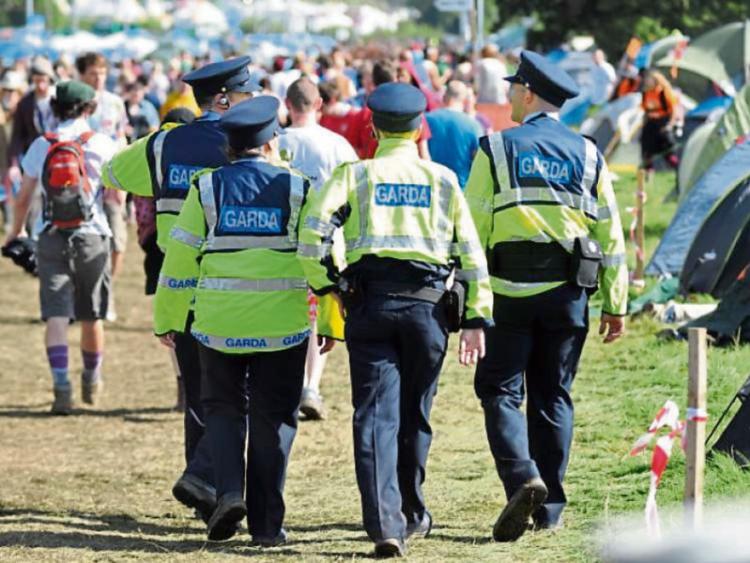 Cllr Aisling Moran, who attended the festival, suggested a series of measures as she tabled a motion at the September meeting of Laois County Council.

Her call is based on experiences at the event.

“At Electric Picnic 2018 and 2019, crowd control has become a serious concern as those that were caught in any one of the number of crushes can attest to,” she said.

She said the promoters want to expand.

“Electric Picnic 2020 needs to be a better and safer festival rather than just a bigger festival,” she said.

“I think the Electric Picnic is a wonderful festival. I am proud that it is in Laois. The concern is that of the safety of the thousands of people that attend,” Cllr Moran said.

She notes that the festival is now owned by Live Nation Entertainment, a US multinational that also owns Ticketmaster.

She wants penalties for public urination.

“Security staff and Garda should not tolerate this behavior, is it not against the law to urinate in public – it would not be tolerated on the streets of Stradbally,” she said.

She wants a curfew for children attending the event after 9pm as is the law in pubs.

“We don’t want them around alcohol and drunk adults, but then why can a child be in a crowd of drunk people at 1am in the morning,” she said.

She said campsites should have marked out pitches for each tent to avoid “potentially catastrophic” fires.

She wants a litter and camping refundable deposit to ensure the site is left clean, and reusable beakers and environmentally friendly packaging for all food and drink sold.

Cllr Moran suggests using solar energy to power the stages as in some other festivals.

She wants larger entrance and exits, and an entrance from each campsite.

“This may alleviate congestion that can lead to a crush,” she said.

“Festivals such as Oxygen and Witness grew too big too quickly, with a lack of focus around health and safety and infrastructure. Where are they now? Glastonbury is 50 years old and four times the size – this could be our story in Laois if we ensure that the thousands that attend Electric Picnic all leave Laois safely, having had a truly enjoyable experience,” Cllr Moran said.

Her motion was seconded by Cllr Noel Tuohy.

“Criticising Electric Picnic is not a sin. Five or six years ago I asked for a taxi setdown and we have one now. We are talking about issues that wouldn’t be allowed on the street,” he said.

Laois County Council replied that it would respond to concerns raised.

“Laois County Council has committed to work with the festival organisers in the coming months to address health and safety concerns raised by statutory agencies and the public.

“This approach has been adopted irrespective of the overall numbers attending the event. The festival organisers are required to submit to Laois County Council an application for an Event Licence at least 13 weeks prior to such an event. It is a statutory requirement that an Event Management Plan, which includes health and safety measures, is submitted with this licence application.

“The engagement over the coming months with Festival Republic and Laois County Council and the feedback from Statutory Agencies and the public will inform the Event Management Plan for Electric Picnic 2020,” said the reply.