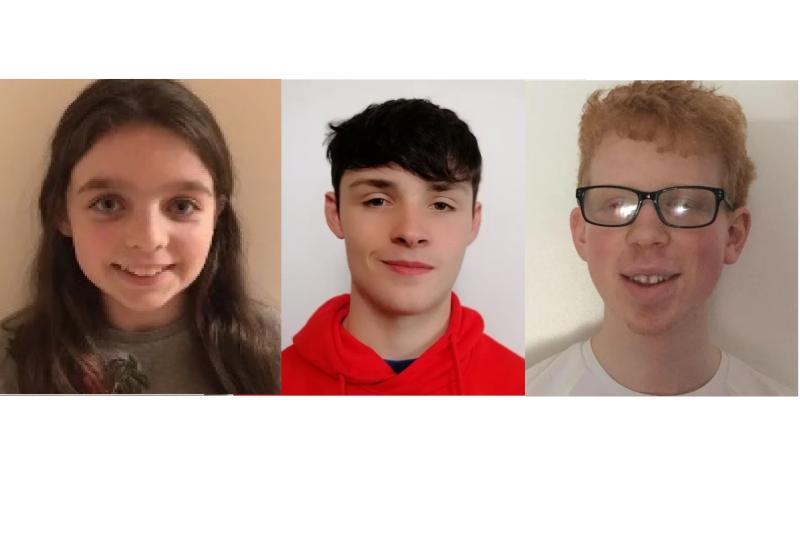 The Laois delegates for a Youth Assembly on Climate.

Three young climate activists from Laois have been chosen to take part in the first RTÉ Youth Assembly on Climate in Dáil Eireann.

Maeve Dempsey,12, from Killeshin, Reuban Murray, 17 from Mountrath and Jack Spillane, 16 from Portlaoise are among 157 delegates chosen for the assembly on 15 of November.

All the children's profiles are featured by RTE online.

Maeve Dempsey explained what inspired her.

"Hi my name is Maeve Dempsey. I am twelve years old. I live in Killeshin in County Laois. I love nature and take great pride in the area where I live. It is a beautiful place. I was inspired by David Attenborough's documentary, Blue Planet and plastic in our seas. I was delighted when Ireland announced a Climate Emergency. It meant Ireland was taking note. I wanted to get involved in the Youth Assembly because our generation must become the Guardians of the Earth. There is only one earth and we must protect it or face devastating consequences. We need to act now!" she said.

Reuban is a student at Mountrath Community School.

"Investment and accessibility to public transport are important issues for me as they impact on my community directly. Alternative energy is also a concern that we as a community must address. I'm an avid reader, I love movies, Irish history and a good debate. I am a member of the ISSU equality working group and Spun Out’s Action Panel," he said.

Jack is in transition year and a member of Portlaoise Youth Theatre.

"I was first introduced to the challenges associated with climate change when I joined a Green Schools committee in third class and have been involved with Green Schools since. I recently attended a climate change strike and I feel we, the youth, can build on this energy and momentum. I believe young people have an important role in educating and inspiring their peers, families and local representatives into action on climate change," jack said.

They were picked from almost 1,000 young people from across the Republic of Ireland who applied online to take one of 157 seats in Dáil Eireann for the specially convened Youth Assembly.

The delegates aged between 10 and 17 years of age, had their first information day in Dublin on October 14, with other gatherings taking place in Sligo, Cork and Galway in the coming days. The Youth Assembly, which will be at the heart of the broadcaster's Climate week feature, will see the delegates focus and debate on the following themes; environment, economics, food and farming, power and education. 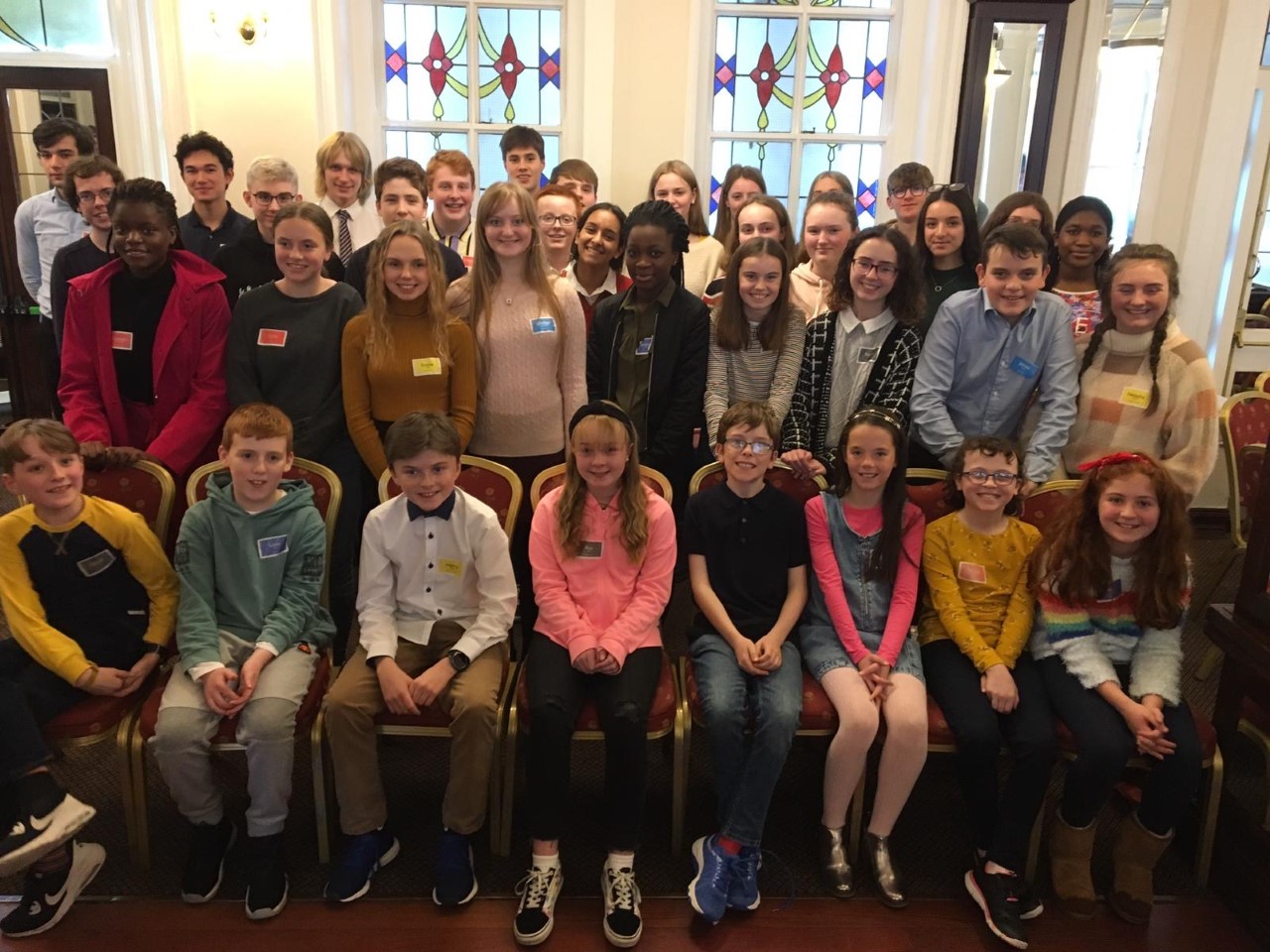 “From almost 1,000 excellent applications the judges have drawn together an outstanding group of young people to convene the Youth Assembly on Climate. The 157 delegates announced today have shown remarkable commitment to climate action and creativity in their approach to finding solutions. We hope the public - and especially their schoolmates - will get behind them.”

RTÉ in association with the Houses of the Oireachtas, will host the Youth Assembly in recognition of the leadership of young people in highlighting climate issues and in the context of the centenary of the first Dáil.

The day will see the 157 young people from 10 to 17 years of age from across Ireland with strong views on how Ireland needs to address the climate crisis. This number reflects the current number of TDs in Dáil Éireann and proceedings on the day will be chaired by Ceann Comhairle Seán Ó Fearghaíl. The delegates gathered from across Ireland will convene in Leinster House on Friday 15 November to establish their urgent next steps for Ireland and present them to the nation live from the Dáil Chamber on RTÉ News Now and Oireachtas TV.