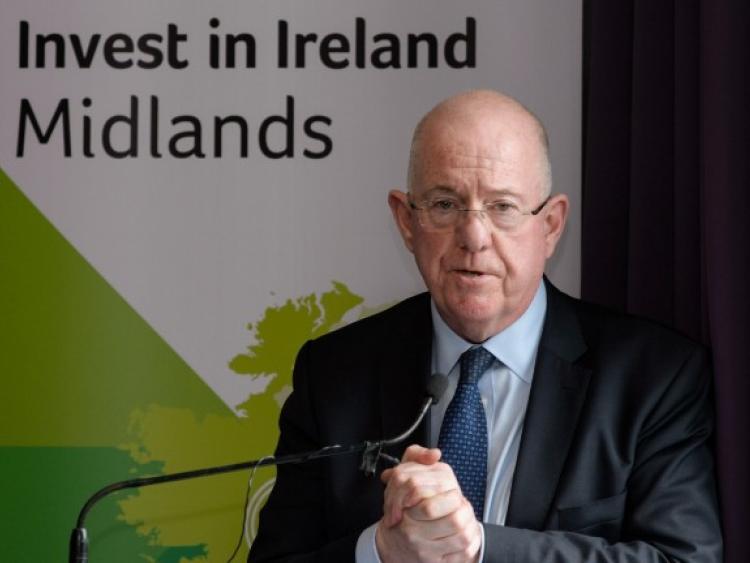 Laois TD and Minister for Justice Charlie Flanagan has admitted to voting for other politicians in the Dáil.

Speaking on Newstalk Breakfast, the Fine Gael TD said he has voted on behalf of colleagues.

“Oftentimes somebody might be racing down the stairs with three seconds to go and they might say press my button, here I am, or whatever,” he said.

“I may have done it from time-to-time when somebody was standing beside me or coming in,” he told the radio station.

He accepted that it was "not good practice" but claimed it is “totally different” to what Fianna Fáil deputies Niall Collins and Timmy Dooley have done.

“It is important that we don’t muddy the waters,” he told the station.

He said the Fianna Fáil TDs are being investigated for is a "completely different" because he claimed one of them has deliberately absented themselves from votes.

He also described as an 'excuse' the reason given by Mayo Fianna Fáil TD Lisa Chambers for voting for her constituency colleague Dara Calleary. She has said she was sitting in the wrong seat when she voted for him.

“This is all going to be investigated independently by the Ceann Comhairle. He is going to be assisted by some experts in this regard - but this is a very, very serious issue,” said Minister Flanagan

He also went on to warn that the issue “goes to the heart of our democratic process”. He said any law passed on the basis of a “fraudulent vote”  would be “subject to challenge.”