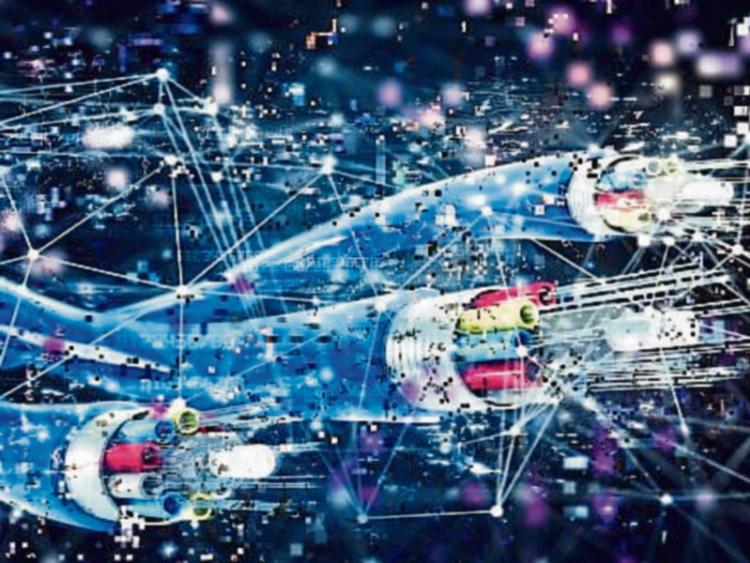 The Government's decision to establish a National Broadband Plan led to the scrapping of a project which could have seen €200,000 spent rolling out projects around Laois.

Laois Partnership's chairman Peter O'Neill confirmed that rural broadband was originally a target for spending in its current grant programme.

However, Mr O'Neill said that the project was halted when the Government decided to go down the road of a national plan.

The decision has had some impact on how Laois Partnership spends its money as its grant planning had to be reshaped to make the cash available for other projects.

Figures released this week reveal that the entity has missed out on €500,000 in grants because it is not spending the cash available to it fast enough.

Laois Partnership has €5,314,767 in funding to help community groups and new businesses. Figures revealed that it is bottom of the league when it comes to approved allocation of funding.