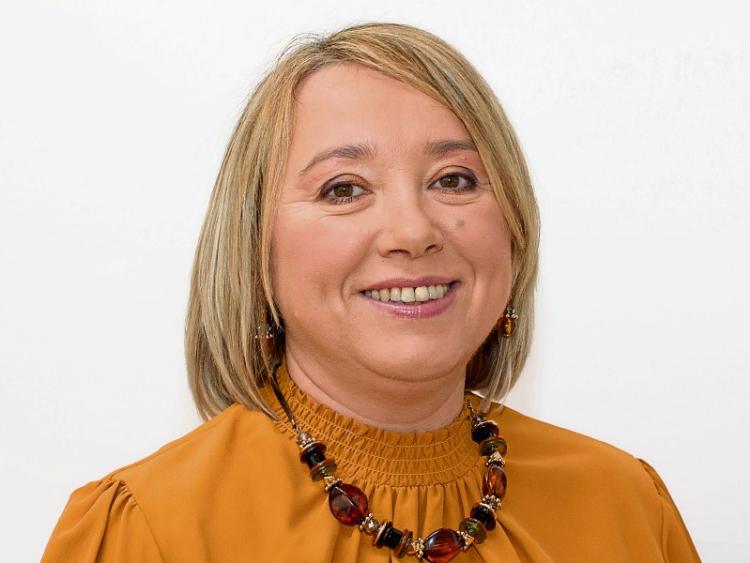 Portlaoise is set to get a new bus service which will support multiple stops.

Cllr Dwane Stanley said she knew that representatives from the planning department had scouted for locations for bus stops during the summer.

She said residents of the areas have to walk into James Fintan Lawlor Avenue to get a bus and as they’re walking the bus is driving past them on the way. She said it’s a 3 to 4km walk and it makes no sense to have the bus passing people and being unable to stop.

“We’re trying to encourage people under climate change to leave the car at home,” she said, asking that the matter be prioritised.

Cllr Noel Tuohy said there is a big population in Portlaoise and it must be frustrating on a cold, dark, wet morning to see the bus going past you.

Managing director, Mr Simon Walton said that the council is currently looking at a Portlaoise town bus service which will support multiple stops.