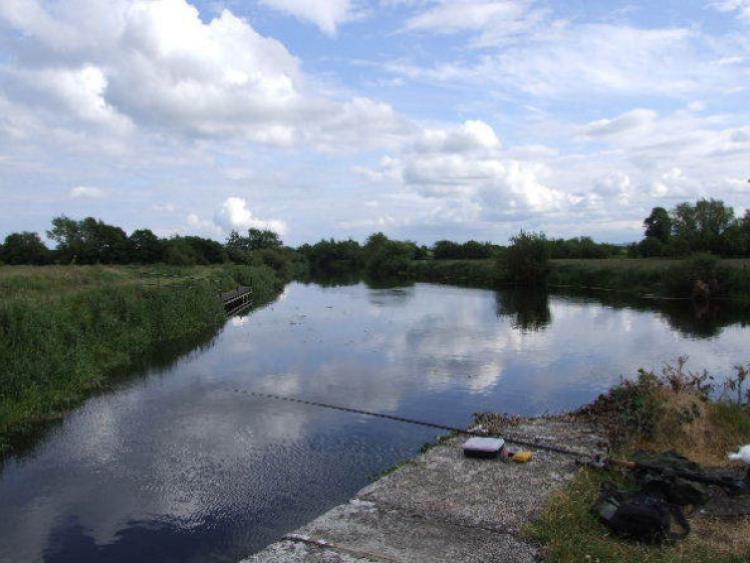 A plan to develop the River Barrow as an amenity and tourist attraction has received a €5 million injection.

Funding of €5,067,941 sought by Kildare and Laois County Councils and Waterways Ireland to progress the Barrow Blueway project from Lowtown in Robertstown to Vicarstown and Athy has been confirmed by Minister for Rural & Community Development Michael Ring under the Rural Regeneration Fund.

Fine Gael TD and Chairman of the Fine Gael Parliamentary Party, Martin Heydon welcomed the news which he said would ensure that a 46km Blueway along the Grand Canal Barrow line will now become a reality.

“The award of the full amount sought for this major project is a huge boost for the towns of Athy, Monasterevin, Rathangan, Vicarstown and all areas that the Blueway will traverse from Lowtown in Robertstown to Athy passing through areas of Co. Laois.

“This is a really exciting project which I have worked on for a long time as I know it has the potential to revitalise many communities of south Kildare and Laois who are really supportive of the project. MORE BELOW PICTURE. 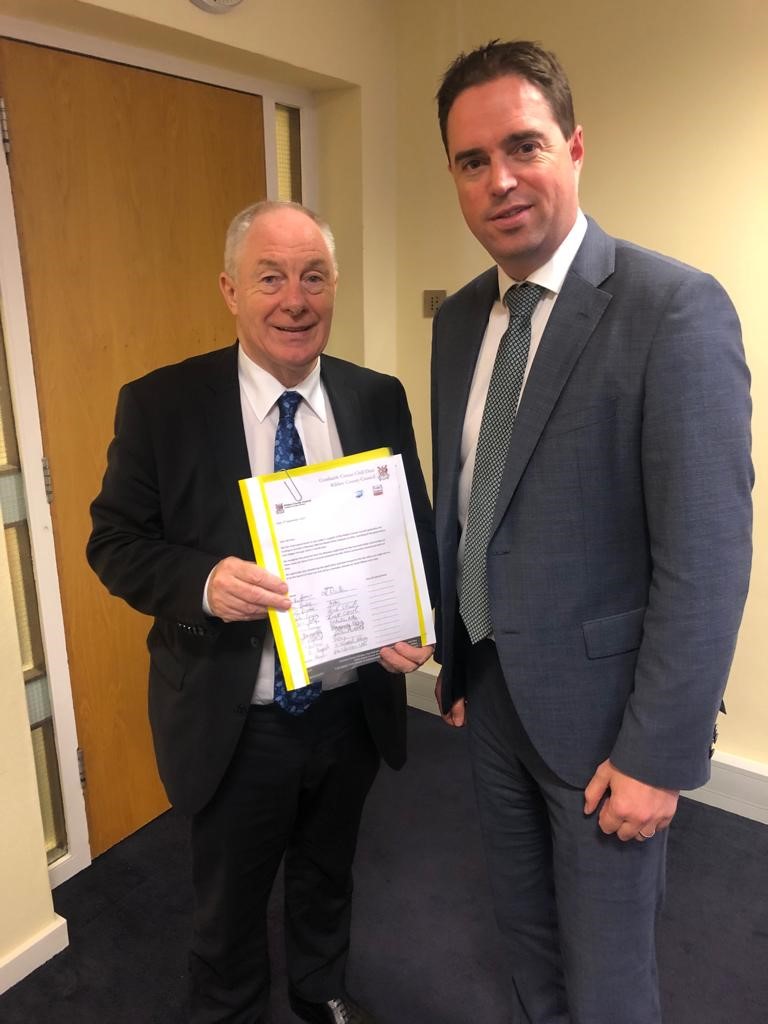 “This top tourist attraction is sure to bring a huge economic boost to south Kildare and Laois and will mean that we will be directly linked from the Grand Canal Dock in Dublin through the developing Greenway in dorth Kildare all the way to south Kildare, directly linking us to the largest tourism market in the country," he said.

"Well done to all who have worked so hard on this project to bring it to this point, officials in Kildare and Laois County Councils to see it through planning permission and who worked with Waterways Ireland on the funding application and all the voluntary and community groups in the areas concerned who have shown such enthusiasm for the project," said the TD who will be standing to represent parts of Laois and Offaly at the next General Election.