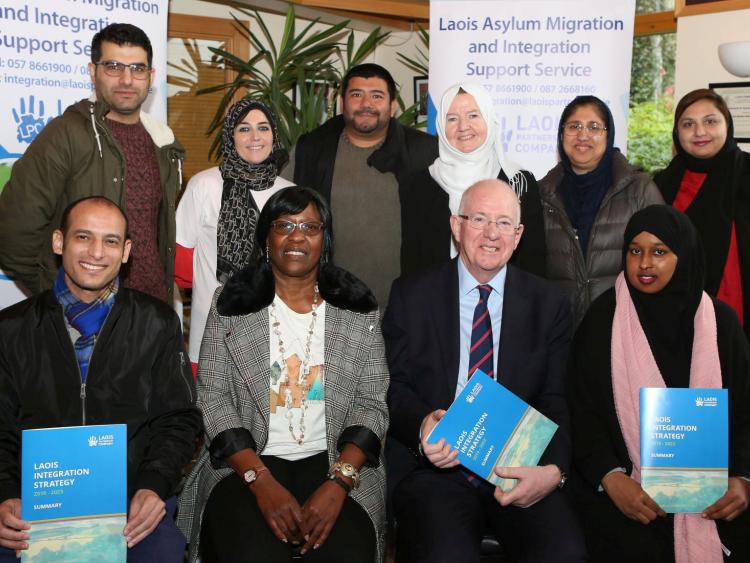 Laois is home to a diverse population with people who have moved to Laois hailing from almost 100 countries across the globe according to the Laois Integration Strategy.

Quoting Census figures the new plan says more than 8,000 people, representing almost 100 nationalities now make up 10% of the total population of Laois according to the Strategy.

It reveals that at least 57 languages are spoken and more than 20 religions are practised by people living in Laois.

The strategy says the largest concentration of people of non-Irish nationality is in Portlaoise, comprising 21% of the total P0rtlaoise population.

The remaining 20% of the non-Irish national population represent 83 nationalities.

Polish nationals represent the largest national group, comprising 32% of the non-Irish national population in Laois and over 3% of the total Laois population.