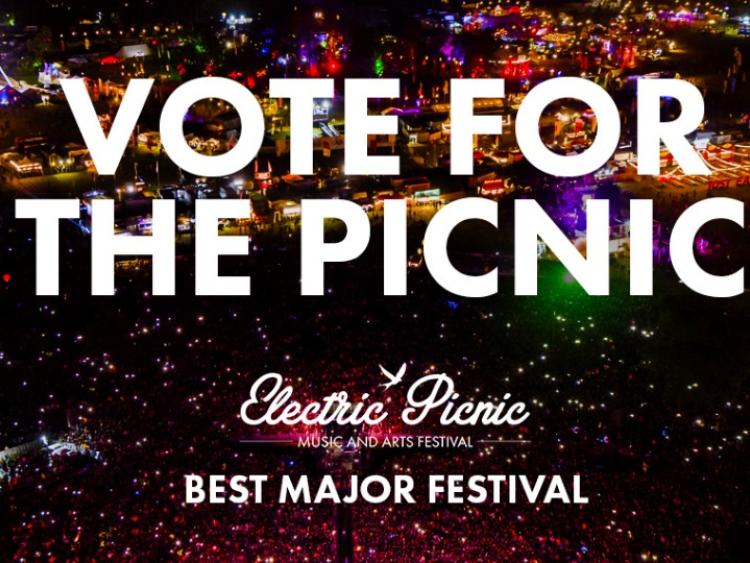 Electric Picnic is one of the nominees in the European Festival Awards.

The Picnic was nominated for ‘Best Festival’ in the prestigious awards.

"It is a huge honour to be included in the line up alongside such festival greats as Glastonbury and Lollapalooza," said the organisers.

In order to claim the award, Electric Picnic will need to receive more votes than other nominees, including Glastonbury and Lollapalooza.

The Picnic needs YOUR VOTE!

To officially make it the ‘Best Festival’ in Europe, you can click here to vote. 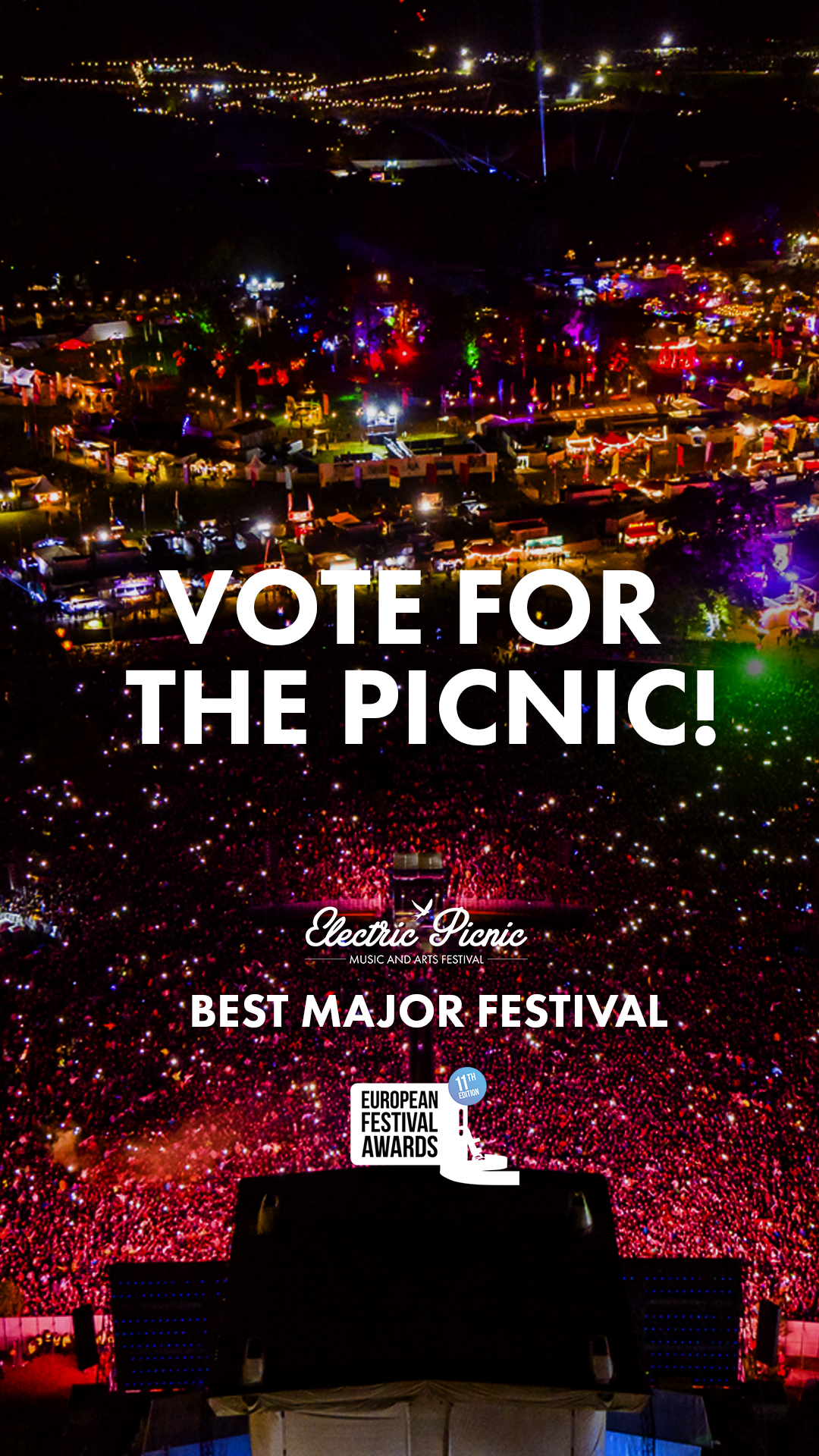