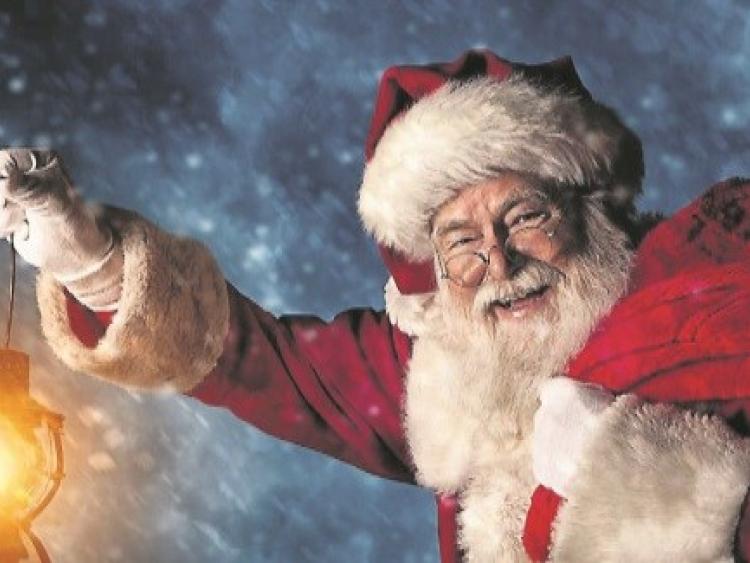 Facebook has refunded donations made to a Laois charity group Santa's Helpers.

The volunteer group formed last October to raise money to help Santa bring gifts to more children all around the county.

Santa's helpers received huge support, a total of over €14,000 in donations through a gofundme account, through Facebook donations and in person to organiser Darren Conroy, a well known osteopath from Mountmellick whose practice is in Portlaoise.

Darren Conroy states that they were told it was under review, but now all online donations have been refunded back to donors.

He issued the following statement.

"In a swoop the brilliant Faceless Facebook people have messaged our donators to Santas Helpers and refunded their money. The ones who donated online. They held your money for weeks and gave us nothing."

He said that €8,000 of the money donated online is affected.

"In  total 8k gone. Every day the money was due in bank they extended the date by one day. No explanation. Every message sent to them, reply was that it was under review. Despite the multiple posts, it seems they are refunding money to donators just on the eve of when we need it," Darren said.

He is now asking online donors who have had their money refunded to give it via a bank account.