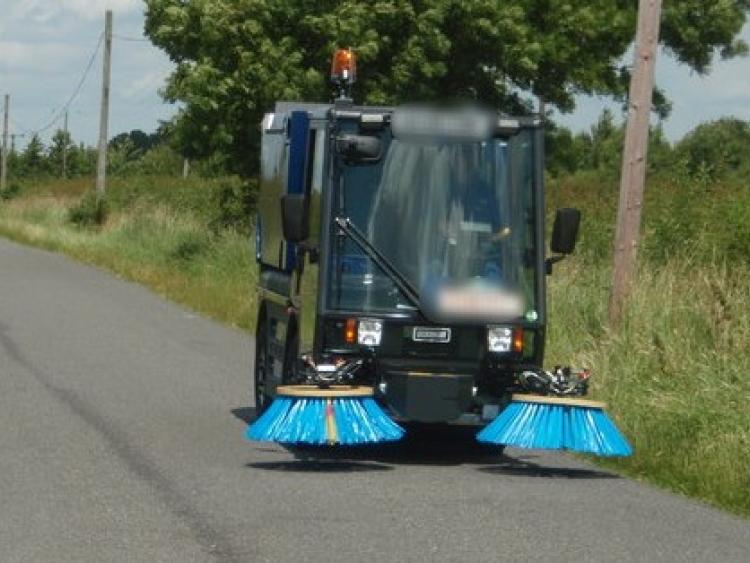 Every Laois town and village should get street cleaning machine which would be paid for with the help of money from Laois County Council, according to an independent county councillor.

Cllr Ollie Clooney said he has seen the evidence of how effective the machines are in his own village during a summer festival.

“I would like to see a machine that sweeps the streets in every town...I’ve seen it in operating during the Scarecrow Festival (in Durrow) and it was absolutely brilliant,” he said.

Speaking at  the Borris-in-Ossory Mountmellick Municipal District meeting the councillor said he was not aware of the cost of such machines but said the environment and tidiness would benefit.

Cllr Clooney believes the council should help fund communities to buy such vehicles and do their own street sweeping.

“It would save the council a lot of work as well. They do save money. They may be costly to purchase but it certainly is worthwhile thinking about,” he said.

He added that there is a Tidy Towns committees would look after the maintenance of the machines. “It would be greatly appreciated,” he said.

Some of his colleagues pointed to other costs such as  maintenance and insurance.

Council Director of Service Donal Brennan said a big effort is already being made with street sweeping.