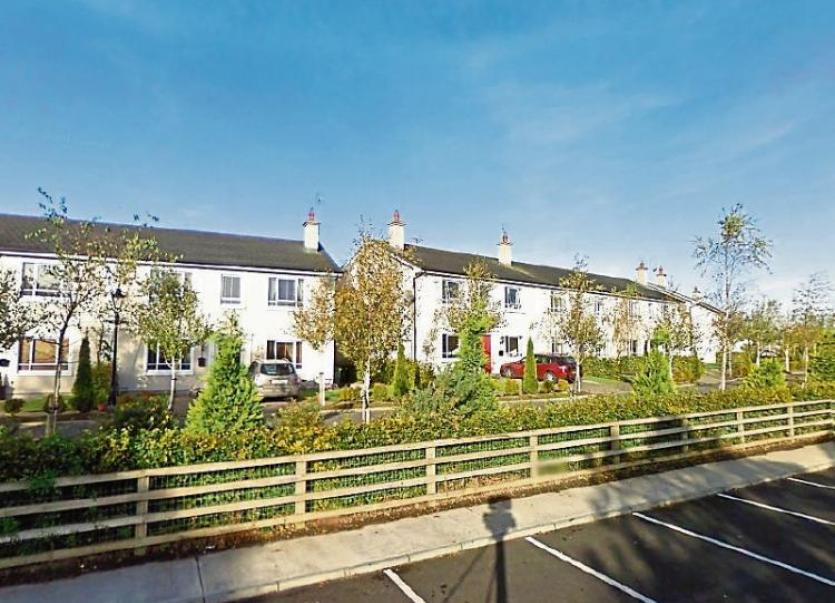 A 'sophisticated' water treatment works built for a Laois housing estate during the Celtic Tiger is to be abandoned after a deal struck between Laois County Council, Irish Water and a developer.

The Killenard Lodge estate of 28 homes was on boil water notice for the past four years, over a dispute between the residents and the owner of the water treatment plant on the cost of maintaining a private well's water.

A condition of planning approval was that the builder construct and run private well for the estate, with householders to pay a management company the cost of treating drinking water.

It is now understood that Laois County Council has paid €28,000 of taxpayers' money to bypass the treatment plant and connect the estate directly to the Irish Water public supply.

Cllr Tom Mulhall announced the news at the November 20 meeting of the Graiguecullen Portarlington Municipal District.

"I compliment Laois County Council for funding the water connection from Killenard Lodge. They stepped up to the plate and went ahead with Irish Water. All the residents are very relieved to have good safe drinking water. It didn't happen until children got sick," he said.

Cllr Aisling Moran questioned if the contractor was going to pay towards the connection fee.

"This is money that is being taken out of the council budget and could have gone towards housing," she said.

The owner of the water treatment plant at Killenard Lodge is BPI Investments. Joe Byrne spoke to the Leinster Express.

"I am happy now the problem is resolved and the houses will get their supply from the mains which is in everyone's interest," he said.

He will now request Laois County Council to take the estate in charge.

"We have fought to get it taken in charge since 2013. We will have to go back now and re-engage with the council on it in the next few months, it should be a lot easier as this was the only outstanding issue," Mr Byrne said.

There were no statements from Laois County Council or Irish Water made to the Municipal District meeting.

In October this year, Mr Byne said that after many years Irish Water proposed a connection to the mains supply but asked that he would have to cover the cost.

"You will appreciate we spent a considerable amount of money installing a water treatment plant on the estate which is more than capable of supplying an adequate supply of clean drinking water," he said in a statement to the Leinster Express.

At the time he described the treatment works as "very sophisticated and expensive". He also said the running costs should be borne by the residents as is clearly set out in the planning permission.