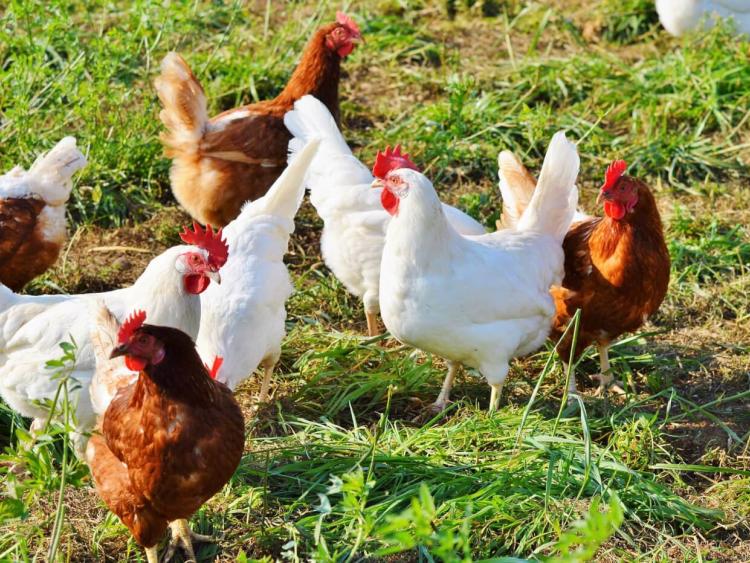 The truck that overturned on the M7 motorway near Portlaoise this Thursday morning was carrying thousands of live chickens.

The truck is understood by Gardaí to have veered off and hit an embankment on the road, north of Junction 16 near the Midway, at approximately 1.30am on Thursday November 21.

The driver was injured and was admitted to Midlands Regional Hospital Portlaoise. His injuries are believed not to be life threatening.

There were 8,500 chickens being transported on the truck.

Some of them escaped alive into nearby fields but emergency crews managed to contain the rest. 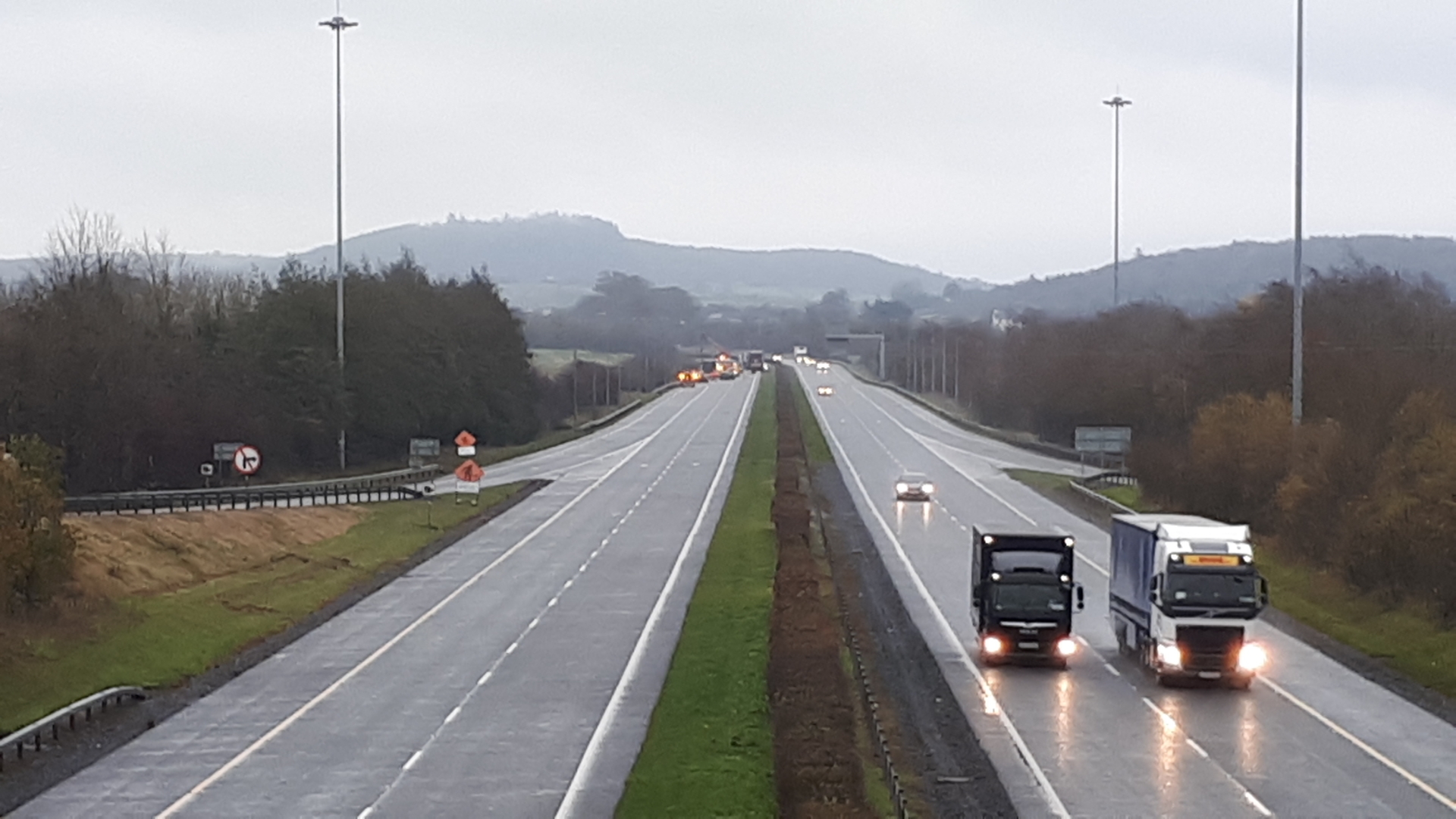 The road was closed off up to near midday. The truck was removed with the help of a crane, and debris had to be cleared from the road. A roadside barrier has also been damaged in the crash.

A Garda investigation is ongoing into the crash. Anyone with information is asked to contact Portlaoise Garda Station.

Traffic was heavy throughout Portlaoise as a result of traffic diversions from the crash.