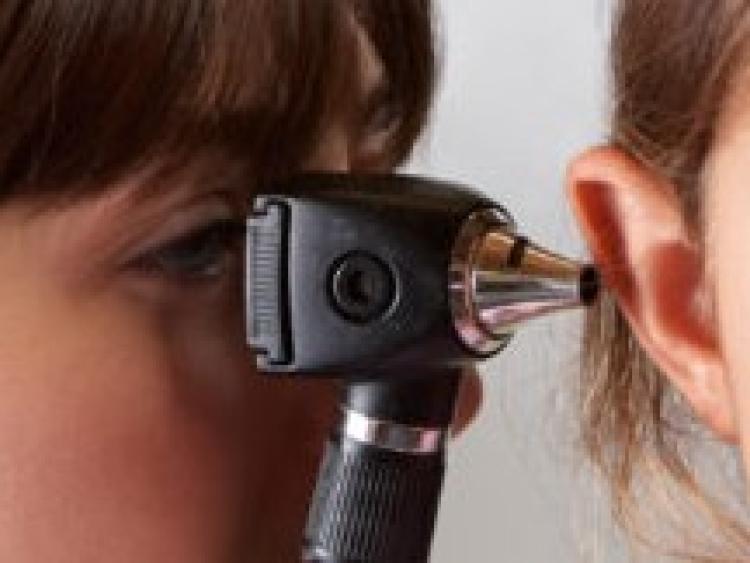 The TD published figures which he claims paint a stark picture facing families.

The figures show that a total of 1383 people in Laois/Offaly are waiting for hearing tests and treatment. Of these, 315 are waiting longer than one year and more concerning is that 255 are waiting over two years. Of these 185 are children.

"In fact, some children are waiting up to 156 weeks which is three years for an appointment," he said.

He said there has been no paediatric audiologist since March 2019 in Laois/Offaly as these two posts are vacant. Dep Stanley said the only service for children in this area is provided by a visiting audiologist from Dublin.

The TD said the situation in Longford/Westmeath is not much better as there are 373 waiting over a year to be seen and 132 waiting over two years. Overall the service is chronically under-resourced and in crisis.

“Everyone knows the importance of timely examination and appropriate interventions such as hearing aids etc. This is very important for children as their education could be affected by not being able to follow what is going on at school.

"The Government need to realise that people’s quality of life, ability to function and the education of children is at stake here.’’

“The freeze in the recruitment imposed by the Government is preventing the HSE management from filling vacant positions which have already been granted. This Government now need to lift the embargo on recruitment and allow the audiology services in Laois/Offaly and the Midlands to function. A huge effort must be made to clear the long waiting lists," he said in a statement.

He said he has contacted the Minister for Health Simon Harris what is doing about the issue.