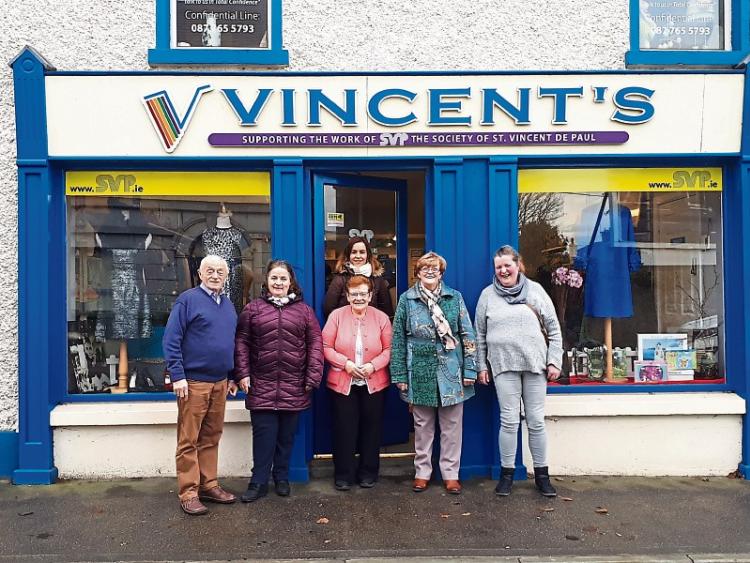 One of the longest running charities in Laois is struggling this Christmas to meet the needs of local people in distress, because their donations have fallen.

Portlaoise St Vincent de Paul is now one of eight charity shops in the town relying on public support.

However Chairman Billy Fitzpatrick says that all of their income goes to help local Portlaoise families and individuals in need.

“Our funding has dropped. Helping homeless people is a big thing now and while it is also a big problem, we are trying to keep people in their homes. We are very community based, what we take in stays local,” he said.

“We gave vouchers for food and heating, we gave a lot on education, and we sent 40 elderly people on a holiday to Kerry,” Mr Fitzpatrick said.

He said that there is a hidden poor, people who appear to be doing ok but have no money for basics.

“There is still a downturn I don't care what anyone says. Incomes are low. We get people looking for help where both parents are working but are struggling to keep a roof over their heads. We visit a lot of people at home. They say 'you can look in the fridge if you like' but we never would. If they're hungry we need to feed them,” he said.

“It's terrible. People are coming to us for help who would have been donating to us before,” he said. 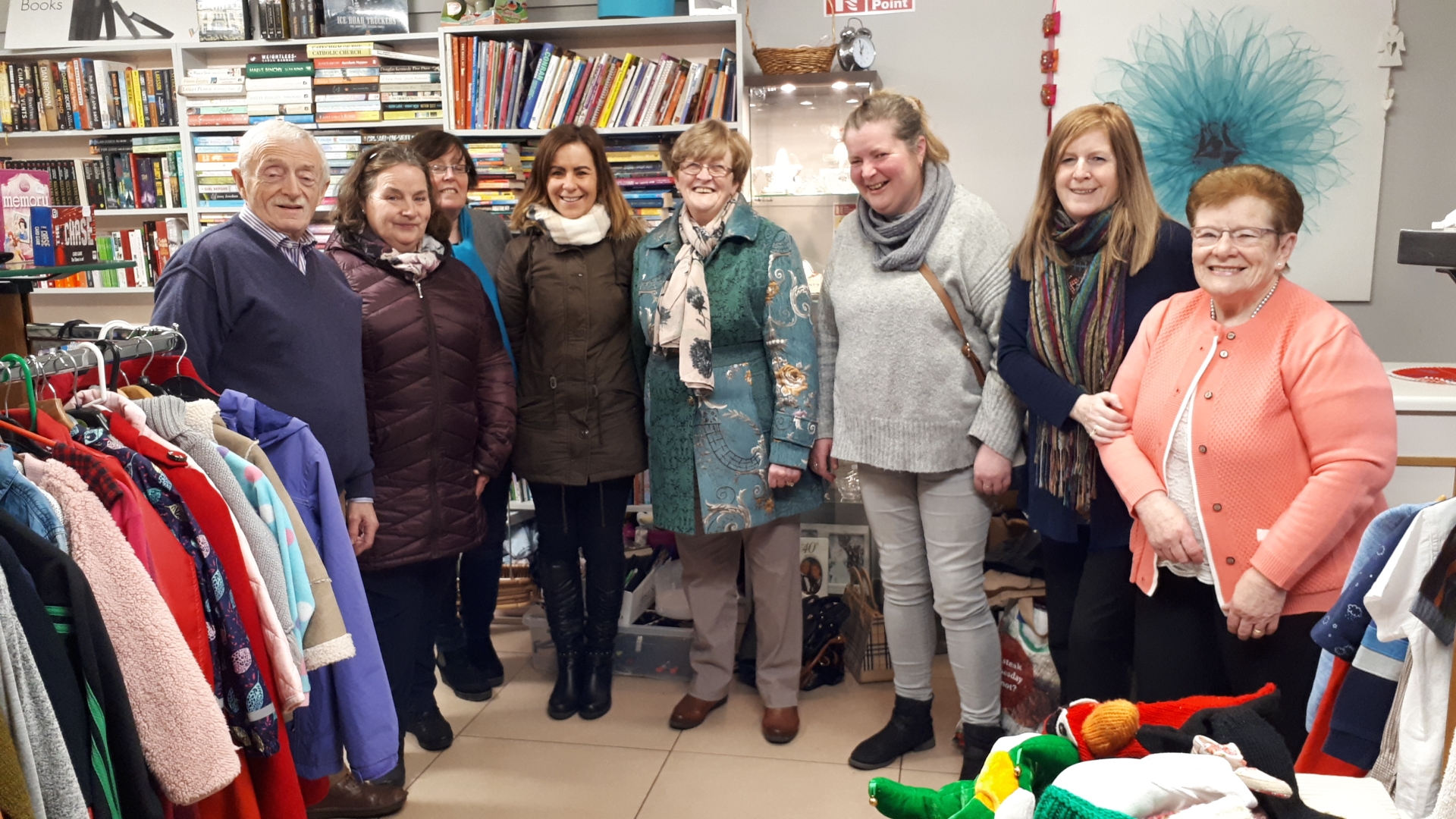 The charity now gives support to people mainly with food and fuel vouchers and electricity cards.

“We know it is not easy to sit down and make that phone call to us. We all like our bit of independence. We treat all requests with the utmost respect, dignity and confidentiality. But they have to come to us. There are more people we are not reaching,” he said.

Christmas can cause some to take desperate measures .

“A lady came to us recently who borrowed money off loan sharks. They wait for people outside the post office to take their money. She borrowed €200 but will have to pay back about twice that,” he said.

“Please come to us instead. Or go to the credit union and save a small few bob to borrow money at low interest. People do feel under pressure to borrow for really expensive gifts for their children, like iPhones for 10 year olds, it all has to be designer stuff now,” he said.

He asks people to change from donating Christmas hampers of luxury food to donations of money to them.

“We try not to do hampers. I feel it's an invasion of privacy to give people food and we have no space to make them up. We prefer to give food vouchers so people can choose their own food, it gives them a bit of dignity,” he said.

“The SUSI grant doesn't kick in until about November. We have helped about 40 or 50 students this year, by giving them an interim grant and we revisit their situation then in January,” he said.

They also help families with children in primary and secondary schools.

“We have an account with Allbooks and we give people vouchers. I don't think people realise how expensive education is. But it is so important to break the cycle of poverty. We also encourage adults who can't read or write to go back to classes,” he said.

The charity has nine volunteer members who visit homes to help people.

“It is a tough job. You have to leave the emotions at home. You are there to listen and empathise,” he said.

The shop at 1 Dublin Road beside the church accepts and sells good quality clothes and furniture.

“Without it we wouldn't have the money we have. All support is welcome,” he said.