IT'S JUST A PHASE: Why on earth do children need phones? 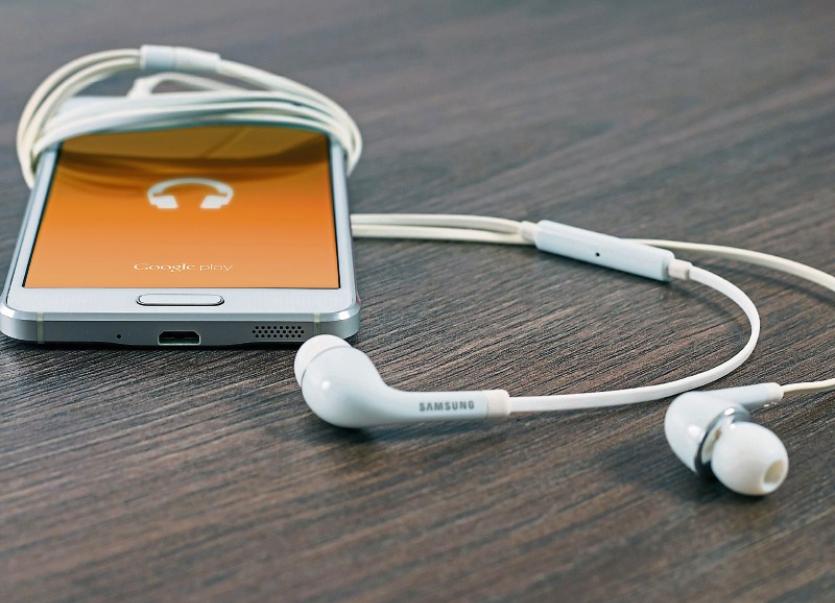 IT'S JUST A PHASE: Why on earth do children need phones?

A few weeks back I wrote a column on the appalling state of the school that Aidan and Sarah attend. The building isn’t anywhere near fit for purpose.

However, there are some great things about said school too.

Take the recent action by our Parent’s Association, who introduced an internet safety contract that all kids in the school must commit to signing.

It includes terms such as ‘I will respect myself online’ and ‘I will not share my personal information with anyone I don’t know.’

Group messaging of any kind and on any platform is essentially banned from the school.

This clause came about after all sorts of issues with group messaging among the students. Of course this messaging wasn’t going on during school hours but it was happening from home when the kids were on their devices.

The above clause will only work if it has the complete and utter backing of parents. They are the ones that will have to make their children delete any current group chats and ensure that no further ones are created.

And to be honest, I wouldn’t be fully confident of this happening.

Now let me mount my high horse for a bit. Why in God’s name are parents of primary school kids giving their children phones?

Why on earth do they need them? The school is rural. If anything happens the secretary is on the blower to the parents immediately.

The vast majority of kids are picked up by either their own parents, by childminders or they are dropped a few steps from their front doors by the bus drivers.

I presume we are talking about kids in the older classes here. Probably fifth and sixth class or maybe even fourth (which is even mad to think about).

And when I say older, I don’t think they are old enough to be left at home without an adult or go anywhere without proper adult supervision so why do they need phones?

I’m aware that some of the kids don’t have phones but they access the likes of Snapchat on their iPods and the like but the buck stops with the parents here.

These kids shouldn’t be on social media. Full stop. Period. They are not in any way mature enough to use it.

I’m fully behind this new contract but I’m not convinced the parents will be. They may all nod their heads in agreement at a Parent’s Association meeting but will they police it at home?

Will they take their little ones beloved device and delete social media apps and group chats? Will they check their devices every single day to stay on top of it? I’m not so sure but I hope I am wrong.

Our school and area is all very middle class and none of us want to think that our little darlings would be up to no good online.

Statistics say otherwise though. We had an internet safety talk in the school last week and shock, horror, even the middle class kids are getting themselves in to trouble when it comes to being online.

Suffice to say the child took it too far to the point of breaking the law and all because the parents never once monitored the child’s online activities.

Why? Because the child was a good one, from a well to do family and would never do something they shouldn’t.

So we can’t rest on our laurels. As parents our backs have to be constantly up when it comes to the internet with kids.

My own kids are a million miles away from having access to the internet.

But you wouldn’t believe the amount of people planning to buy tablets and phones for kids as young as five this Christmas.

They will tell you the plan is to only download appropriate content on to it for the kids and only let them use it offline. Bullsh*t.

It may start off that way but when a mother or a father are driving alone and the kids are kicking off in the back I bet the device will be handed to them.

Anything for a bit of peace. I’ve been there but after hearing the horror stories at the talk the other night, I won’t be going there again. I-spy all the way!