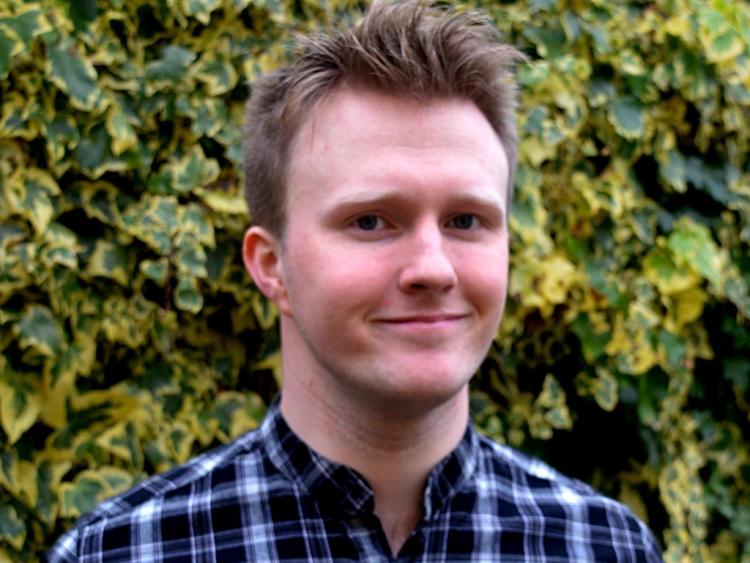 Two Green Party candidates will be vying to represent voters in Laois, Offaly at the next General Election on a climate action platform.

Ronan Maher, a native of Newbridge, has been ratified as the Green Party Candidate to run in the next general election in the Kildare South Constituency which will include Portarlington and other parts of Laois and Offaly for the first time.

Mr Maher joins Senator Pippa Hackett, who is the Green Party's candidate in the five-seat Laois Offaly constituency, in the campaign for votes in midlands. Senator Hackett was elected to Offaly County Council last May to represent the Edenderry Municipal District which takes in the Offaly side of Portarlington.

As for Mr Maher he said he was honoured to have been selected as the Green Party Candidate in Kildare South which has grown to a four-seater due to the inclusion of parts of Laois and Offaly.

“I want to run to give the people of Kildare South a Green option, a voice that speaks for sustainable development, sensible planning and climate action,” said the Newbridge native.

Mr Maher attended the Patrician Secondary School in Newbridge, before completing a Degree in Engineering in DCU, followed by a postgraduate degree in Computing from DBS, for which he achieved a First Class Honours.  He is an IT Specialist with the ESB commuting to Dublin each day.

“I'm on the train every day up and down to Dublin so I experience first-hand the overcrowding on services, the long days and high prices that come with commuting. Being a voice for commuters would be a key priority for me if elected,” says Ronan.

Aged 26, the candidate lives with his parents and family in Newbridge.  As well as being what his party says is being a "passionate advocate for climate justice", Mr Maher is an avid tag rugby player and a keen musician, regularly gigging in Dublin and Kildare.  He also enjoys creative writing and improving his software development skills.