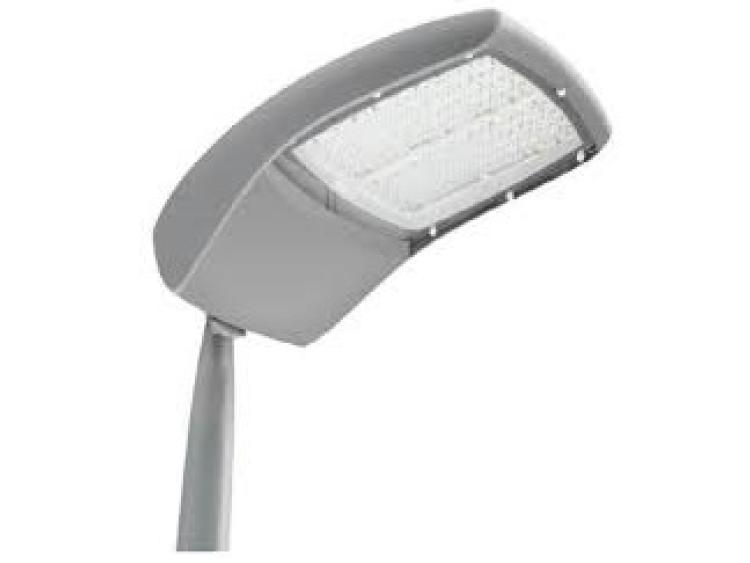 Councillors reported that the public are concerned during the November council meeting.

Cllr Aisling Moran has instigated a request to Minister for Communications, Climate action and environment Richard Bruton to stop a 5G rollout in Ireland, over the lack of an independent study on possible health effects.

“We as a council and public representatives have a moral and ethical responsibility to protect the health and wellbeing of our citizens. There is a reason why insurance companies will not insure 5G. This needs to be investigated further by an independent company with no prospect of financial gain,” Cllr Moran said.

Cllr Caroline Dwane Stanley seconded and said the public were afraid that antennae were in the new LED low energy streetlights being erected by Laois County Council.

"I am asking for a full independent review to ensure there are no health implications. We all want to see broadband but not at the cost of our health or our children’s health. It may be scaremongering, but we need to know," she said.

She said she queried this with the roads engineer Farhan Nasiem to be told it is untrue.

Roads engineer Farhan Nasiem has since confirmed this to the Leinster Express.

Asked if it was possible to install such technology, Mr Nasiem said he was not sure if light fittings are capable of carrying this technology.

"But it is my understanding that separate equipment can be installed on public lighting poles for transmitting signals. I am not aware of any street lights poles are being used for this in Ireland,” Mr Nasiem stated.

5G is the next generation faster radiowave mobile signal. It was launched in parts of Dublin and other Irish cities this year by Vodafone.