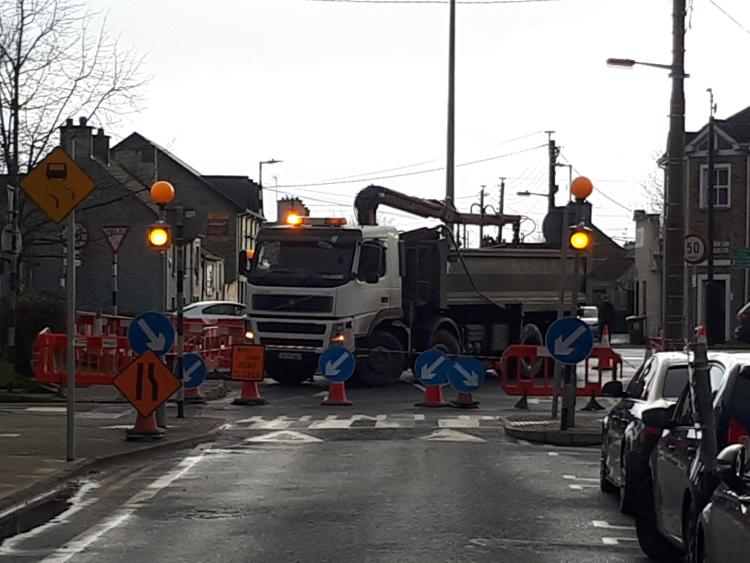 An extensive water leak in Portlaoise has been fixed according to Irish Water and water and traffic is again flowing freely through the town.

In a statement issued on Friday afternoon, Irish Water said the repair in Portlaoise had been completed and water would begin to be restored to affected customers.

It said full water service could take some time to return as water refills the pipe network. Irish Water added that it acknowledged the impact of this disruption and thanked the local community for their patience while repairs were carried out.

The repair took the best part of two days after a water main burst on Wednesday afternoon at the intersection of the Well Road and James Fintan Lalor Avenue.

Traffic and water were disrupted in the town on Wednesday and Thursday as a result.

Irish Water said its the team is carrying out road reinstatement but the road would reopen on Friday. The company was not in a position to give an estimated time of completion. The road had cleared by 6pm on Friday.

The company said burst as "significant" to the 100mm main water pipe. The repair required was described as "complex".