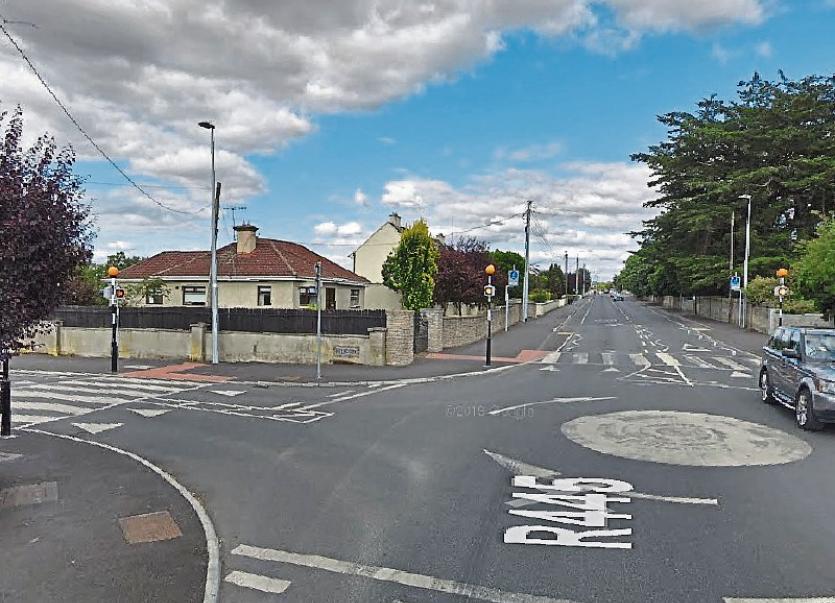 Dangers to residents who live in estates off Portlaoise's Dublin Road as a result of speeding traffic on the road was highlighted to council management by councillors.

“Residents are flagging concerns that cars are driving straight through the roundabout,” she said.

She acknowledged that there were signs and flashing lights but said people driving cars on the old Dublin road do not seem to be aware of a roundabout.

She said residents leaving the Fielbrook estate do not have a clear view.

“But for residents, it is a nightmare for them coming out onto the road, there is traffic coming right through the roundabout. It is dangerous” she said.

She was not convinced that there are enough signs. Cllr Fitzgerald said signs appear to be hidden off the road.

“To me it is not an adequate warning. It is a small roundabout but is serving hundreds of houses,” she said.

Cllr Willie Aird hoped that the audit did not result in the removal of the roundabout. He said a small piece of land may have to be subject to compulsory purchase order to buy some land from the HSE to expand the roundabout.