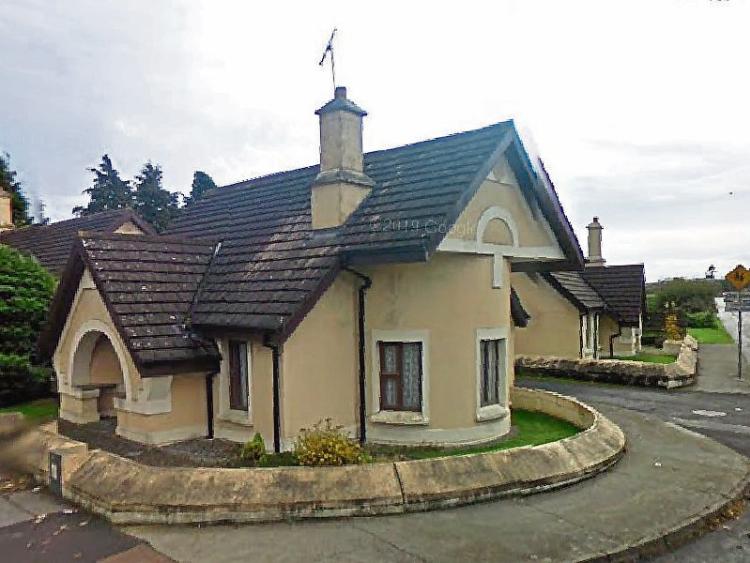 Money should be sought to refurbish specially built council homes which are on Harpur’s Lane in Portlaoise which a county coucillor claims are “falling asunder”.

Cllr Catherine Fitzgerald said all councillors were trying to have repair work carried out on the Harpur’s Lane maisonettes. In a motion to a recent council meeting, she also called for a maintenance programme to be drawn up for Triogue Place. But the maisonettes were at the top of her agenda.

“They are built 30 years and they really need to be refurbished. A lot of the people that live in them have health issues,” she said.

“They are old and a lot of the kitchens are falling asunder,” she said.

She also called for trees to be addressed in Triogue Place due to slippery dangerous paths.

Cllr Caroline Dwane Stanley backed the motion and said that at one point UN Veterans voluntarily painted the Harpur's Lane houses due to lack of funds.

“It is important to acknowledge that but we, as a council, have a responsibility for the maisonettes. They have been left behind,” she said.

Cllr Willie Aird said he was a council member when the maisonettes were built. He said they were built with special European funding to build houses for people with disabilities.

“It was the first scheme in the county to get funding,” he said.

“Once condition survey and site investigations are complete an assessment of the available funding will be carried out,” said the reply.