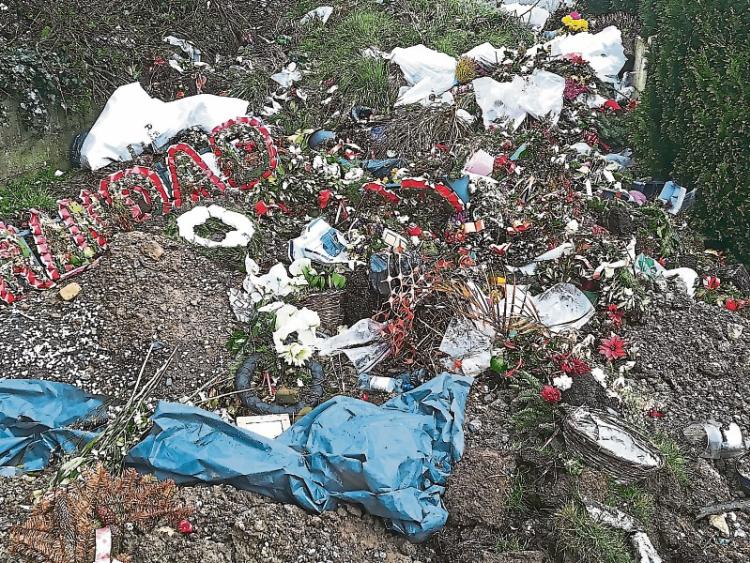 Dumping on a “commercial scale” at the Kyletalesha bog in Portlaoise cannot be stopped by bollards and county council staff only have use of cameras that will run out of battery power to catch dumpers, Portlaoise Municipal District has heard.

Cllr Thomasina Connell called on the council to erect bollards at the entrance to the Kyletalesha bog to address illegal dumping.

She said the problem had been raised with her by her fellow members of the Kyletalesha landfill monitoring committee.

“The Environment section has investigated this matter. This laneway is an access road onto the bog and serves at least 12 different landholdings. Also, this road is used by a contractor to access the bog for peat extraction works.

“The Environment Section will monitor this roadway for illegal dumping,” he said.

Mr Simon Walton, Director of Services said patrols could be deployed alongside covert CCTV to gather evidence for legal proceedings.

Cllr Caroline Dwane Stanley supported the motion and highlighted the serious nature of the problem.

“I don’t think the problem can be under estimated. It is not a small amount of illegal dumping it is van loads. They are burning the rubbish,” she said.

Cllr Dwane Stanley claimed she that motion cameras, normally used for wildlife, were the only ones available to the Environment section. She said she was told that these would be of no use because the batteries would run down due to the amount of traffic in the area.

“Nothing has happened here. It is a huge problem that we can’t underestimate. Some kind of CCTV needs to be used to indentify who this is. This is nearly on a commercial level,” she said.