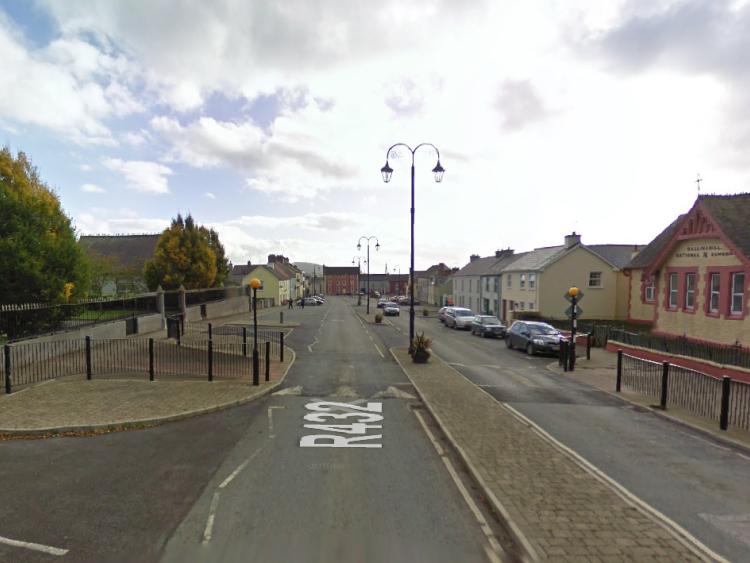 A ‘dangerous’ pedestrian crossing in Ballinakill needs upgrade due to the poor surface and lighting, according to Cllr John Joe Fennelly.

The councillor raised the issue at the most recent meeting of Portlaoise Municipal District county councillors and officials.

“It is actually dangerous. It is just in front of the hall and church. The lights have gone very dull,” he said.

Farhan Nasiem, Laois acting senior executive engineer, said in a written reply that the crossing would be reviewed and considered for upgrade in 2020.

In the meantime, he said repairs would be carried out within weeks.