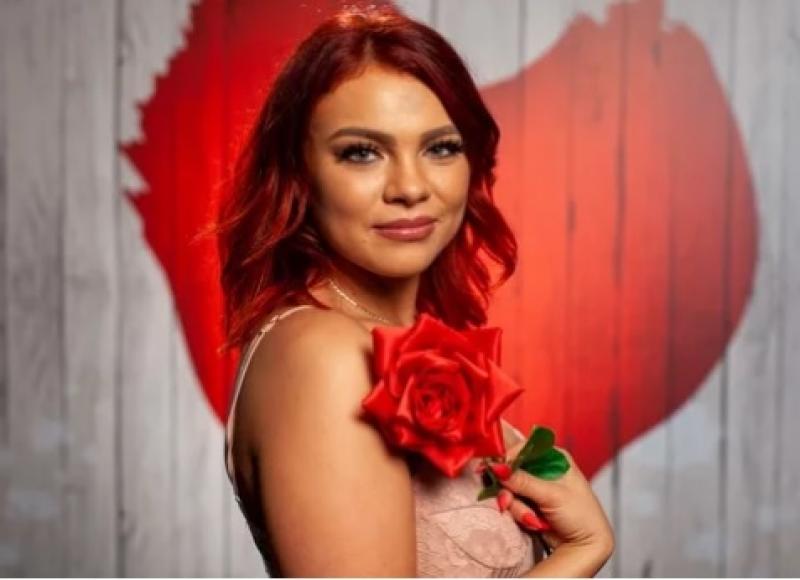 Katarina Ľubiščáková, 26, is from Slovakia and living in Esker Hills in Portlaoise for the past 13 years.

Her date was self-confessed ladies' man Barry-John Leahy from Dublin. Read more about him here.

She told the Leinster Express a little of how she got on with Barry-John.

"It was quite an experience. The guy they gave me had absolutely no filter, he had too much sexual jokes. I'm scared to watch it on tv tonight," she said.

"I can see why they picked him for me, I'm very outgoing," said Katarina, who was a 2018 Miss Bikini Ireland finalist.

She said taking part in the show was great fun.

"I decided to enter it because after a long relationship I was three years single, so I said why not. I never thought I'd get a call back. I love the show," she said.

Katarina admits that her first impression of hunk Barry-John was not instant love.

"I was actually not attracted to him, but I said that's ok, when you sit and get to know someone that can happen," she said.

The show airs tonight Thursday January 9 at 9.30pm on RTE 2.