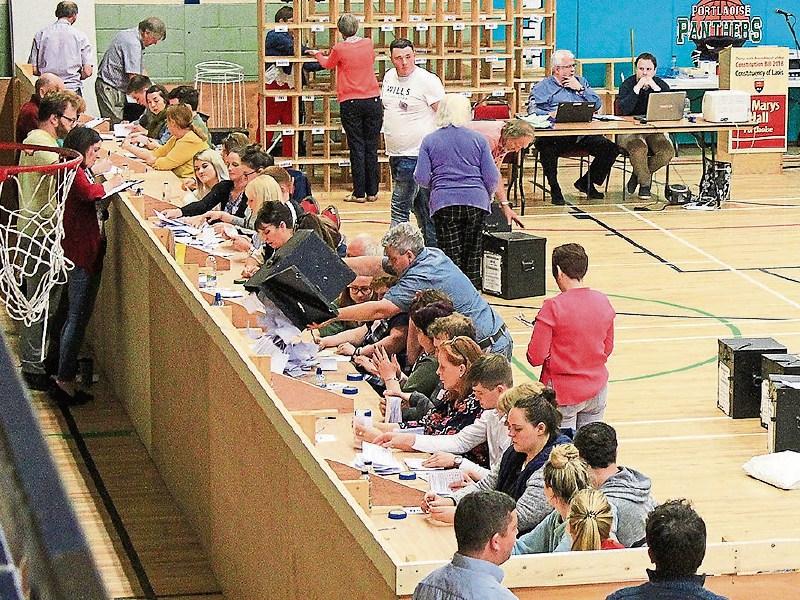 Thousands and Laois and Offaly voters around Portarligton will be forced to vote for Kildare candidates in the General Election.

Due to a redrawing of the electoral boundary, South Kildare has been expanded to take in Portarlington, Killenard and other areas around the fast-growing border town.

About 12,000 people live in the Laois Offaly area impacted. Kildare South is increased to four-seater on the back of the change.

The Constituency Commission recommended that Kildare South become a 4 seat constituency and that population be transferred as follows: into the constituency the 7,892 Kildare population that is in the existing Laois constituency; population in the Portarlington area, 9,450 from Laois and 2,404 from Offaly; and 3,226 population from Kildare North.

The Commission said these transfers would "improve the balance of variances between the constituencies in the area
and there will no longer be a breach of the Kildare county boundary".

The change means that Kildare will be represented by eight TDs as opposed to Laois and Offaly which will lose a seat following reunification as a five-seat constituency.

In another twist, three seats are up for grabs in Kildare South due to automatic re-election of the Dáil Ceann Comhairle, Seán Ó Fearghaíl who was elected as a FF candidate in 2016. 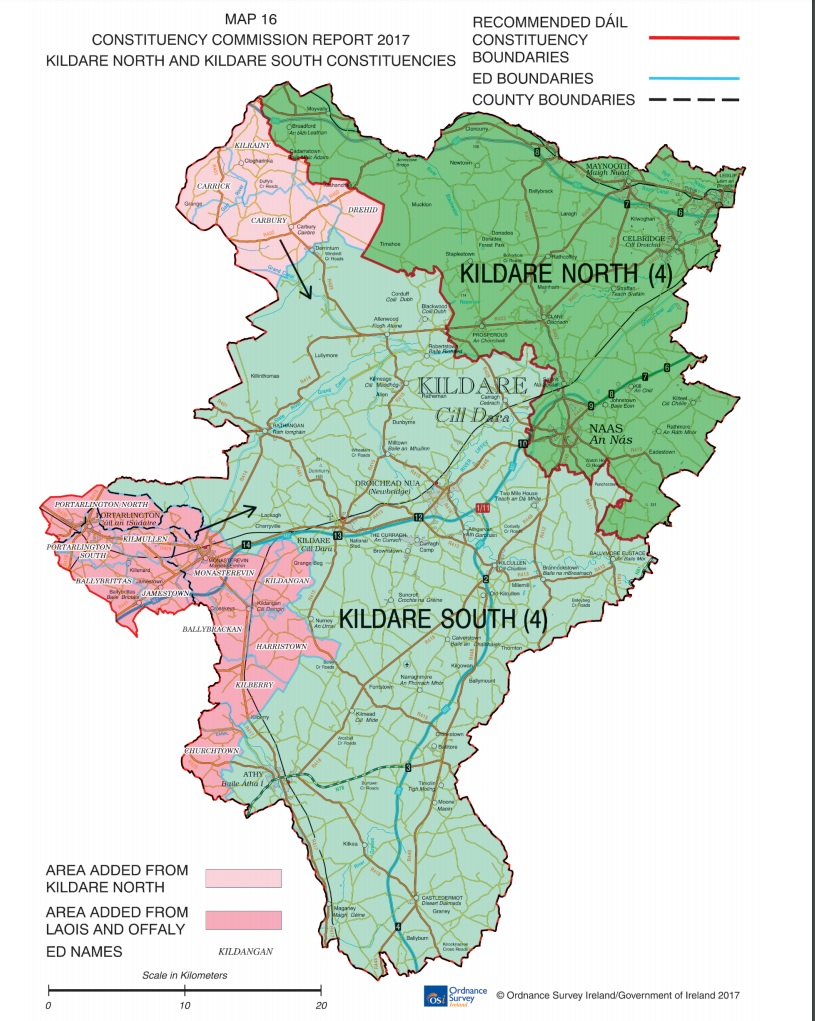