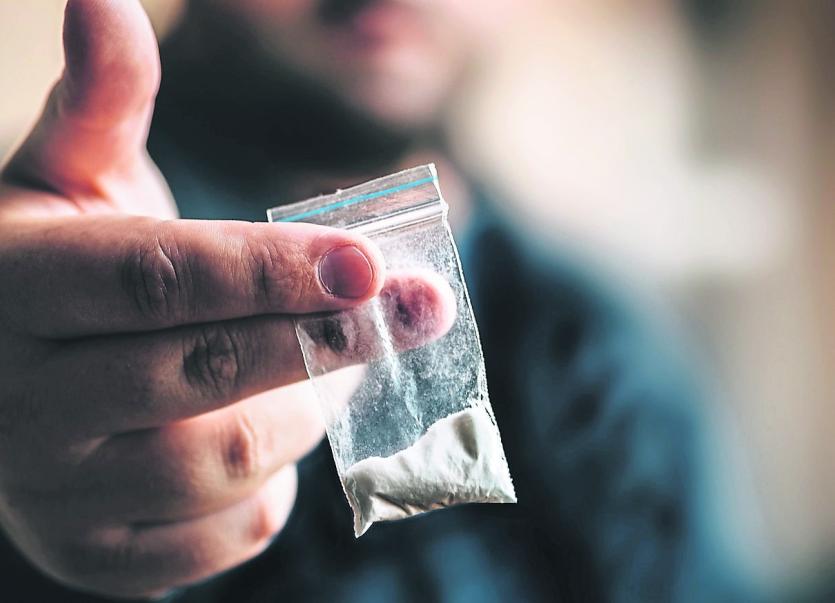 A Laois village is being used as a meeting point by drug dealers, according to a councillor.

Local residents have raised concerns about strange cars pulling up at an unlit layby next to bottle banks in Ballaghmore village in south Laois near Roscrea in Tipperary.

Cllr Conor Bergin has reported their concerns to local Gardaí.

"Drug dealing has been seen there. They are doing drops, leaving packages. it has been reported to me by a couple of residents," he told the Leinster Express.

"There's old people living there, it's not nice for them to see strange cars pulling up," he said.

He raised the matter in a motion to the Mountmellick Borris-in-Ossory Municipal District meeting on Thursday, January 16, and called for more street lighting on that side of the village.

"You can't have one side of the village in the dark," he said.