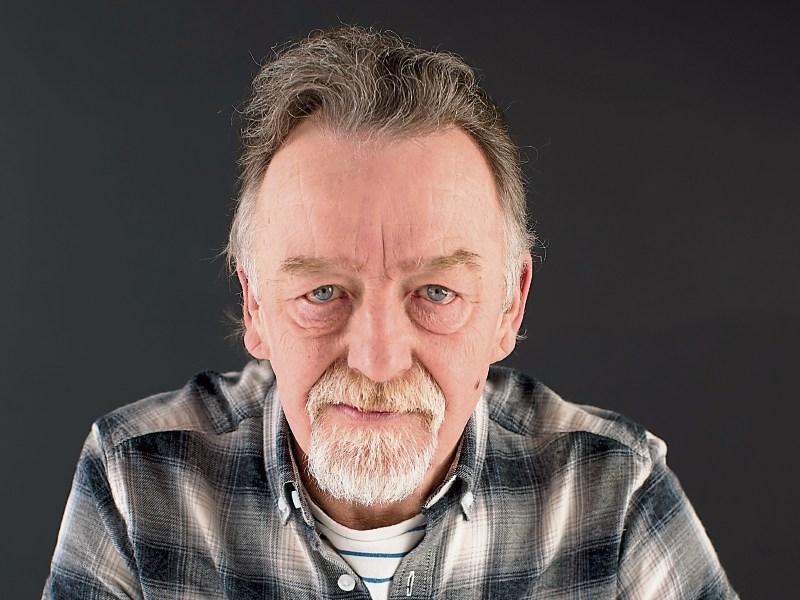 Q: What do you think will be the main issues coming up on the doorsteps in Laois-Offaly?

A: Homelessness, long waiting lists in the hospitals, The erosion of public services, I could go no for ever.

Q: What should be the key local local priorities for Laois-Offaly in the next Dail

A: As a candidate of People Before Profit, I make one pledge to the electorate: a vote for me will never be used to put a FG or FF Taoiseach into office. We have to break the cycle of F.F and F.G

I will be calling on the government to stop the sale of public land, public land should not be sold off to private developers but should be used for social and affordable housing. Tax big operations like Apple and Google, stop spending millions of our money trying to insure that Apple don’t pay their lawful taxes, take the €16 billion the EU reckon Apple owe us and use it to build homes on the public land. Introduce rent controls to curb the ever rising homeless figures, and declare a national homeless crisis.

Q: Why should people vote for you?

A: I am not a career politician who will live on a fat salary. I will only take the average workers wage and donate the rest to local campaigns. I have been a community activist in Laois since the eighties.

I have supported rallies to defend people’s right to housing and am campaigning to Open the Vacant Homes and Build homes on public land. I have a diploma in community development from Maynooth college .

Q: If you had the power to make one thing happen, locally or nationally, what would it be?

A: Tackle the Homelessness crisis !

Q: Who will top the poll in the Laois-Offaly constituency?

A: Its anyone s guess, giving the response so far People Before Profit might surprise a lot of people.