SNAPSHOTS: Dust off your old photos and enter our fantastic competition! 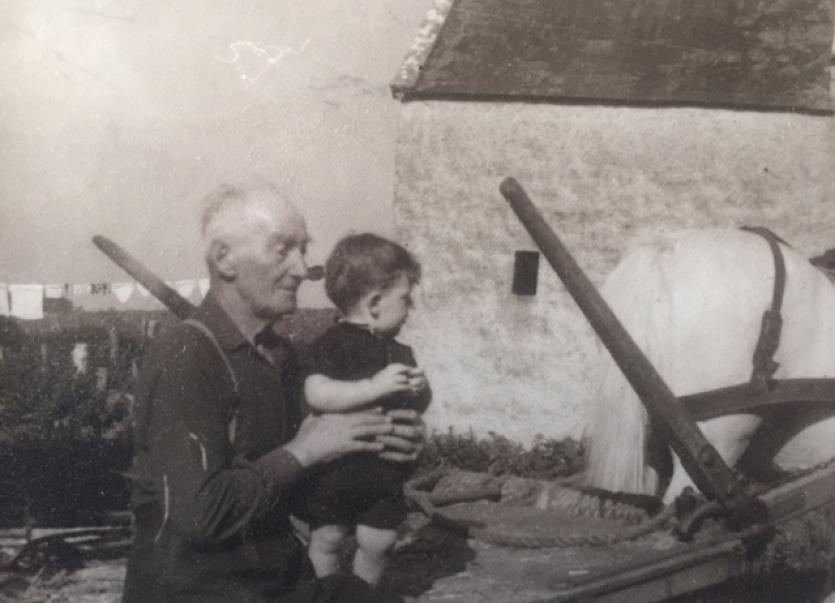 Kieran Butler and his grandson around 1972

We have all become used to scrolling through the galleries of photos on our smartphones but what about those much-loved print photographs stashed away in the attic, in a box under the bed or in that “miscellaneous” drawer in the kitchen? Are they destined to be forgotten forever in the digital age?

Well, it’s time to dig them out and show them some love.

We want readers to take a photo of those much-loved print photos and send them to us. Whether it was taken a few years ago on an instant camera or a few decades ago, we want the photo that stands out for you.
It can be from a social event, a landscape shot, a funny pic or even a holiday snap - we want them all. Yes, even those dodgy “look at the state of my hair” debs photos!

Send us your photos
We want you to dust off the golden oldies, take a picture of your old picture and email it to us.
We will feature your pictures in both our print and online editions. In addition to running your images on leinsterexpress.ie   and our social media pages we will also carry two pages of your images every week in the Leinster Express

Poll
We will run a poll every week on www.leinsterexpress.ie and our weekly online readers can vote for their favourite image of the week.
Two winners will go forward every week, leaving six of our readers images going forward to the grand finale with a chance to win our amazing prize package.
The overall winner as voted by the public will win the fantastic prize.

To enter, all you have to do send your photos topictures@leinsterexpress.ie and we will do the rest!
Don’t delay!

The two photos featured date from the very early 1970s.

Although no date is specified on them, the fact that yours truly was probably about two years old puts them in or around around 1971 or '72. Both of them were taken sometime in the summer, as the annual saving of the hay would clearly indicate.

The picture above is of my grandfather, Kieran Butler who at that time would have been just retired from An Garda Siochana after 50 years of service from 1922 to 1972. He retired to farm in Errill and died in 1988 in his early 80s.

The picture below features my uncle Paddy Butler, who was a member of the 1952 Errill hurling team which won the county final that year. He died in early life and I have only a few memories of him, and this is almost certainly the only photo I have with him.

Both photos were almost certainly taken on that same far off day. Saving the hay was a horse and cart job in those days, something I only vaguely remember, if at all. 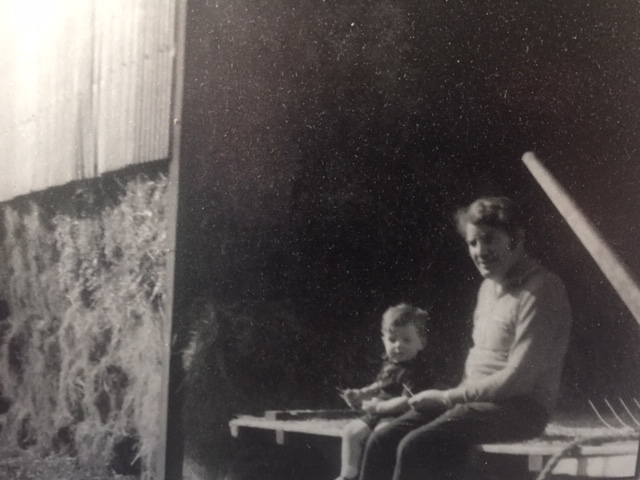 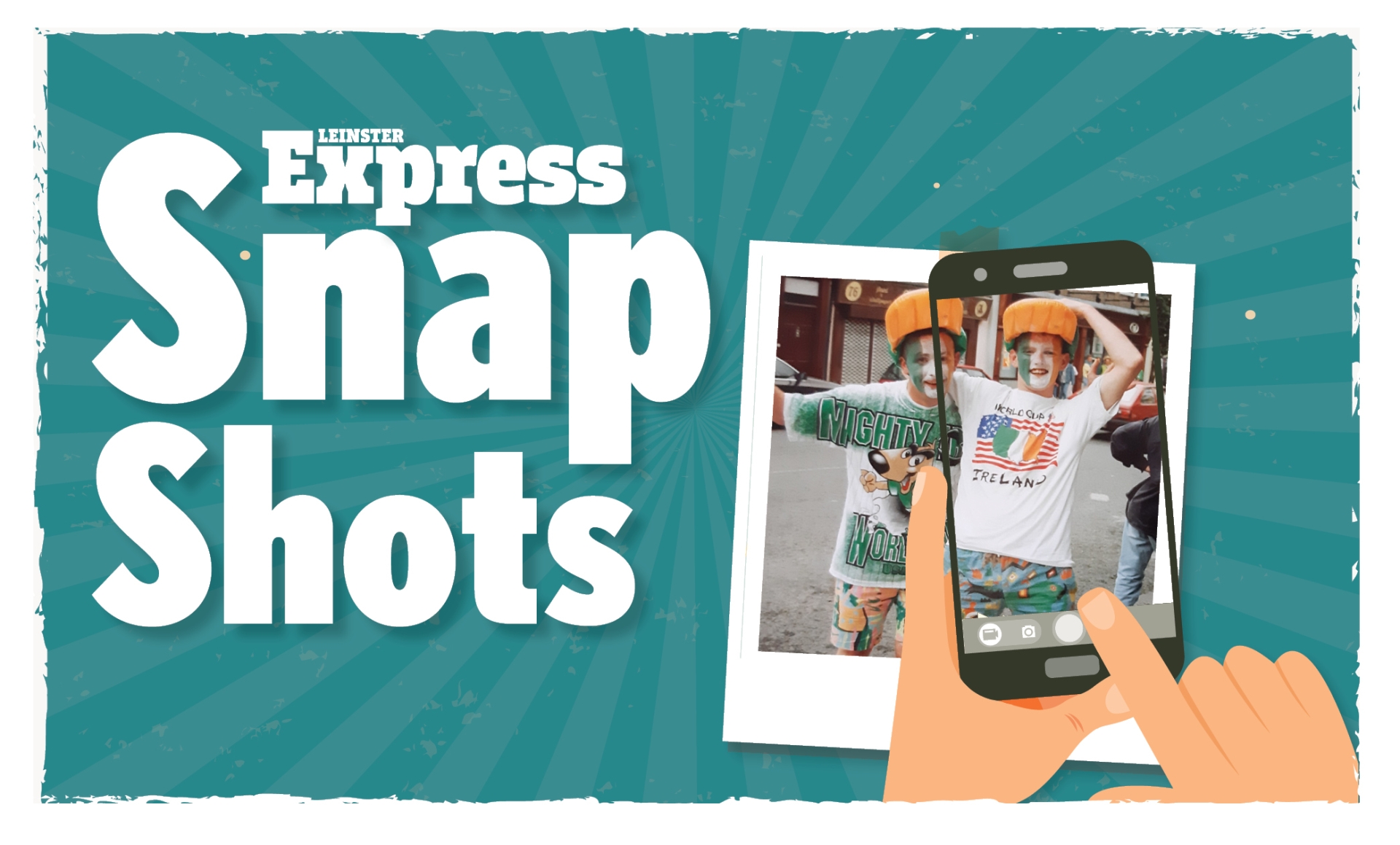