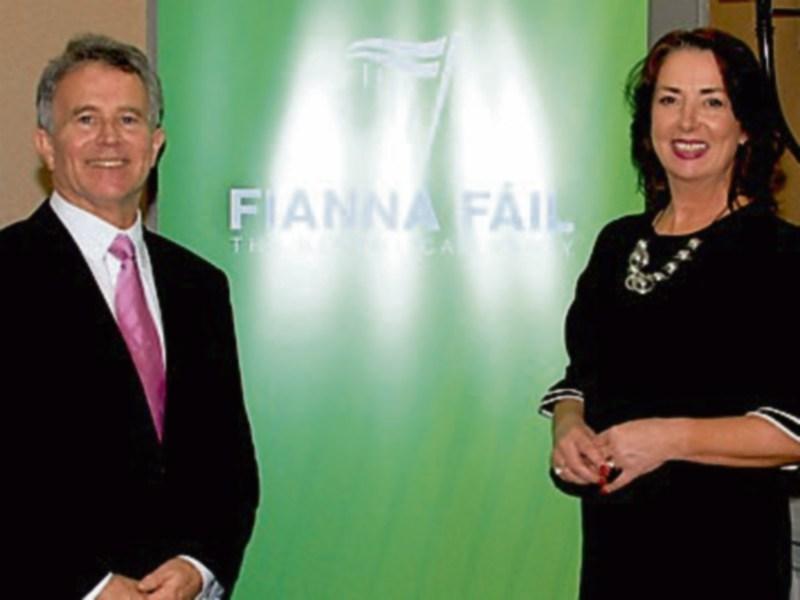 In a statement, she said that given the ongoing uncertain nature of the hospital in Portlaoise, she said that it was now time to “put the right Flanagan in this time”.

She said that she had marched with thousands of people from Laois into the centre of Portlaoise on December 3, 2017, and heard Minister Charlie Flanagan tell the people of Laois that he would represent Laois in relation to the hospital.

She said three years later people are none the wiser and it was now time for new blood and for someone with the drive, the hunger and the ability to be elected by the people of Laois.

Ms Flanagan, who works at IT Carlow, also suggested that there exists an opportunity to examine the feasibility of having a university in the midlands.

“I see at first hand the enormous benefits that education brings to society. I can see no reason why we should not have a University in the midlands.

“ We are exporting a lot of our best academics and students every day from Laois and Offaly,” said the former Laois county councillor.

The benefits of a University from a business and tourism point of view would be enormous and I look forward to doing my best to make a University for the Midlands a reality’.

She also told attendees that there are a lot of issues coming up at the door, but the key issues are those of health and housing and concerns from middle-income earners about trying to juggle everything. Other issues highlighted by Ms Flanagan included concern for farmers, for mental health and for rural crime. She said that it was now time for change and that she had the passion to be the person to make changes for the better for all sectors of society.

The candidate wished her other Fianna Fáil running mates – Dep Sean Fleming, Dep Brian Cowen and Cllr Peter Ormond good luck – ‘but not as much good luck as I wish for myself’ she concluded.