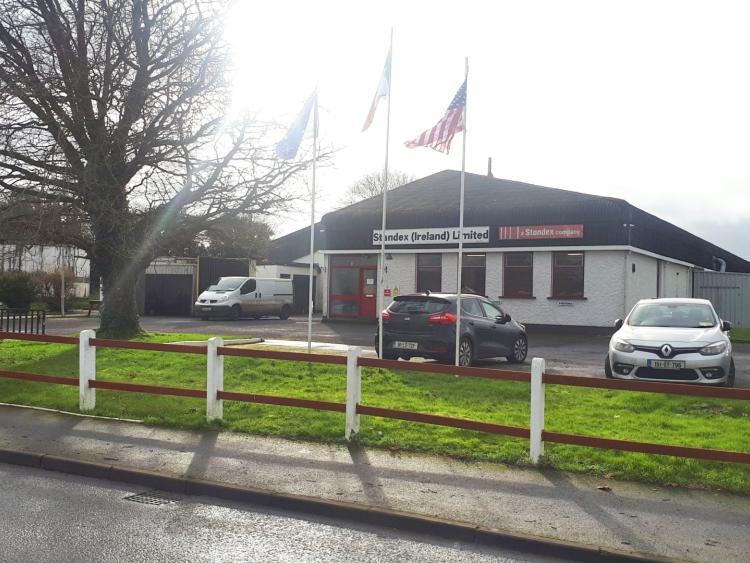 The SIPTU union has confirmed it has entered a consultation period with Standex Ireland Ltd concerning redundancies in a Laois factory.

Representatives of SIPTU are to begin a consultation with union members and management following the announcement of planned redundancies at the Standex Ireland Ltd production plant in Mountmellick, Laois.

The number of staff faced with losing their jobs is higher than the 22 first understood by staff this morning.

“The company informed staff today Wednesday, 29th January that it proposes to seek 26 redundancies at the production plant which produces pump components.

“SIPTU representatives are now entering a period of consultation with our members at the plant and with management concerning the proposed redundancies. We will be making no further comment at this time.”

Standex Ireland Ltd is part of the of Standex International Corporation which is headquartered in the United States. It has operated a plant in Mountmellick since 1978.

Workers at a second and newer Standex plant in the town have been told their jobs are not affected, according to staff.

As of Wednesday afternoon, the company has not yet issued a statement on the announcement.