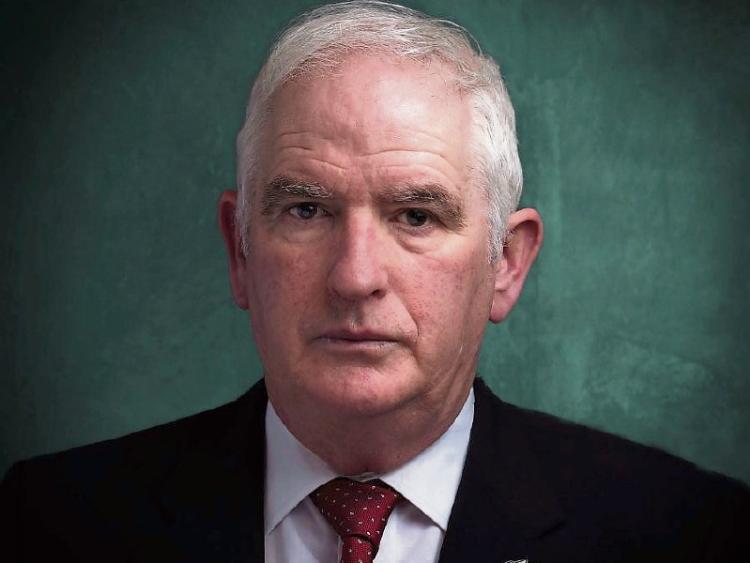 A Ballyfin man is standing for a party which says immigration will "completely destroy" Irish nationality.

John Daly is a first time candidate and lorry driver by profession who is running for the first time. From Pallas near Ballyfin, Mr Daly is representing the National Party.

"We stand against the corrupt and amoral establishment who push replacement level immigration which will in time completely destroy Irish nationality," says the party's website.

The party also has problems with Europe.

In a statement, Mr Daly said he is frustrated by the direction the country is heading but he does not refer to immigration or Europe.

Instead, he concentrates on local issues such as the future of the Midland Regional Hospital Portlaoise.

Mr Daly said people are being "kept in the dark" about its future and he criticised the "indecisiveness" of Minister Charlie Flanagan on its future. He said he would fight for its upgrade.

The candidate also hightlighed crime and said it is at "an all time high" in Laois.

"People are living in fear in their own homes. This will be a top priority if elected," said the Laois Offaly candidate.

Mr Daly said he would also work to promote tourism in Laois. "We need to revive the soul of area," he said.