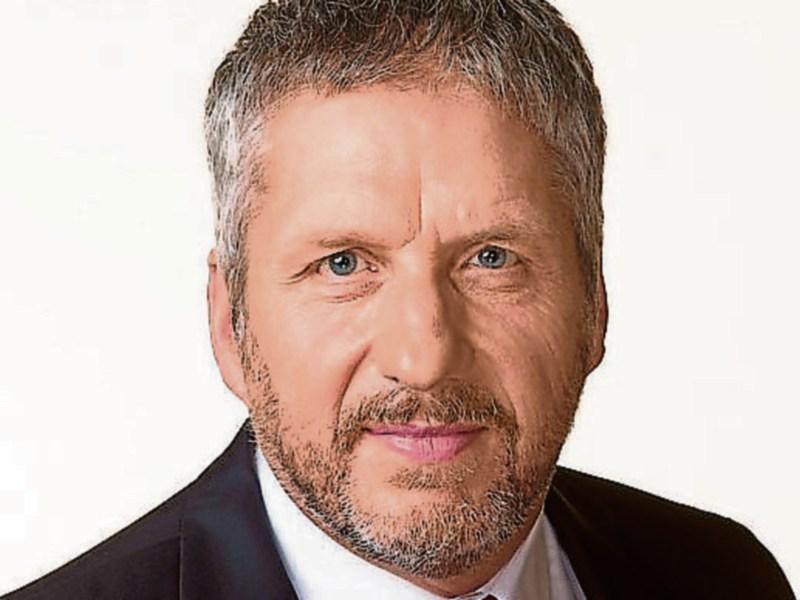 Labour general election candidate, Noel Tuohy has stated it is time for all the political parties to stop talking around and toying with the issue of housing and get on with the job.

The best solution he insists is to build Council houses and to build them directly by the local authority.

“We don't need to reinvent the wheel here. We had a strong and successful tradition of building Council houses in this country right throughout the years from the 1930's on right up into the 1980's.

“This approach would not only provide badly needed new homes but also provides work for local tradesmen and builders and gives the Council's a substantial revenue stream from rental income.

“This money in turn could be used to leverage loans to invest in more housing developments and pay for other important Council services.

“It worked, it gave work to local tradesmen and builders and it provided excellent homes for countless families. These homes are there to the good to this day.

“Most of us grew up in Council houses - Marian Avenue, O' Moore Place, Lakeglen, Knockmay, Dr Murphy's, St Brigid's Place in Portlaoise and all the other terraces and estates right across Laois and Offaly.

“Then in the 1990s all that changed with the Progressive Democrats and the PD privatization policies which were embraced by the other parties. It was the wrong way to go and we're paying the high price for it today.

“By contracting out and farming out house building to the private and charity sectors we have abandoned a core responsibility of the State to help house its citizens and their families.

“Instead of directly building their own houses and building up their own housing stock Council's are grant aiding approved housing bodies to do so without any regard for oversight, value for money, overlaps and duplication. There are an astonishing 800 different so called voluntary and approved housing charities in the country - for what?

“Laois and all other Councils should go back and start building local authority houses directly themselves.

“This in turn would take the pressure on the private market and make other houses less expensive and more affordable. It would also alleviate the upward only pressure on astronomical rents.

“To help people pay those rents the Government is now spending over €700 million each year in rent subsidies through HAP. It's all a vicious circle and we would be far better off spending this vast sums of money on building houses and renting them out directly through the Council instead of subsidising landlords and in turn pushing rents up all the time.

“The Chairman of Laois County Council, Cllr Willie Aird recently established that through its 2,200 housing stock the Council is receiving €5.6 million annually in rental income. We could double that and provide more houses and improved services if we build and took charge of more Council houses, instead of expecting others to do it for us.

“Cllr Padraig Fleming also recently established that there are about 1,700 looking for social housing in the county. However, one thousand of these are removed off the housing list once they accept assistance through a HAP payment.

“This is a sleight of hand by the Government to doctor and massage the housing waiting list figures and not an honest approach. It is not the approach of a Government that is serious about solving the housing crisis, homelessness and exorbitant rents which is denying a generation of the dream of owning their own homes.”

If they were serious they would stop talking about and around the issue and get on with it and build Council houses in every town and village in the county. If Labour are returned to government in this election that's what I will be insisting that we do.