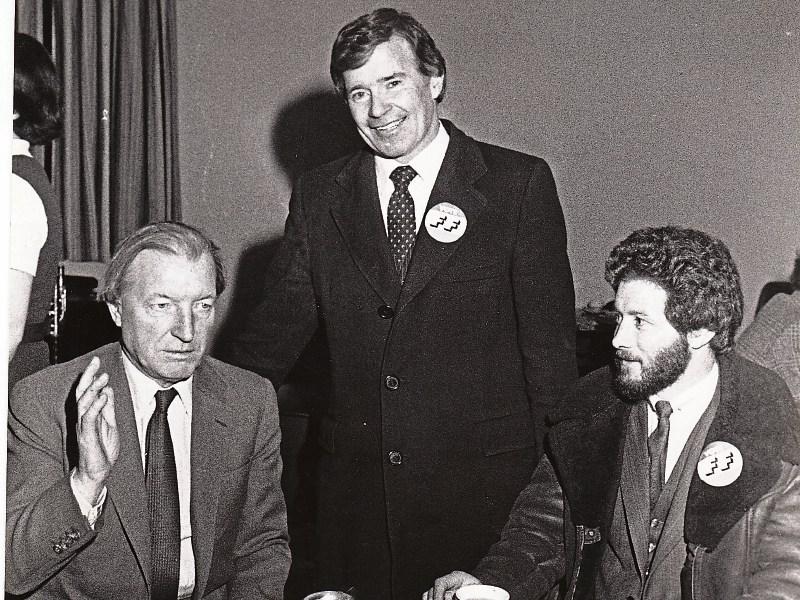 The 1989 general election was followed by Fianna Fáil’s entering coalition for the first time, sacrificing the "core principle" of going it alone by joining up with their rivals in the progressive Democrats, later described by Taoiseach Albert Reynolds as “a temporary little arrangement.”

In Laois-Offaly, Fianna Fáil’s Liam Hyland, Ger Connolly and Brian Cowen help their seats, while there was a strong showing by the fourth candidate, Councillor Joe Dunne from Portlaoise.

Fine Gael’s Charlie Flanagan and Tom Enright took the other two seats, while the 1989 election will be remembered as the first one contested by Labour’s Pat Gallagher, who was subsequently elected to the Dáil in 1992.

Major local issues included unemployment, housing shortages and the state of health services. The closure of the bacon factory in Tullamore in that year made job losses a huge issue.

The first count results were: