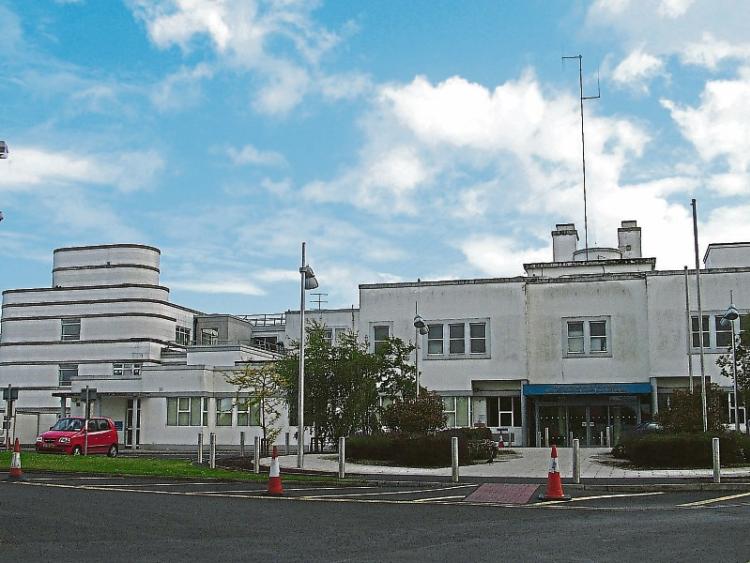 The future of the Midland Regional Hospital Portlaoise has hung over many election campaigns in Laois but there is a difference this time.

In 2017 Minister Simon Harris was given extensive plans by senior HSE managers endorsed by senior doctors. These plans set out a road map to downgrade the facility. A&E would close as would ICU. Maternity, paediatrics and surgery would also go in the cull. The load would be carried by hospitals in Dublin, Offaly, and Kildare.

Most Laois people were revolted by the plan which had been in gestation for years. They marched in 2017 in their thousands. A pause button was apparently pushed.

Now the Government line is that capacity will not be affected and the plan has been superceded with Sláintecare.

But what does that mean? The Portlaoise Hospital Action Committed does not believe it delivers on what is needed. They wanted but didn't get a firm pre-election pledge to retain the A&E and commit to the growth of the facility.

The facts are that Portlaoise hospital remains in a vulnerable position. Powerfully influential medical voices want it downgraded. Consensus health service thinking has no time for smaller hospitals.

The HSE solution to most problems seems to be to curtail some service somewhere to bail out another part of the system. This is the kind of stuff that leaves the axe hanging.