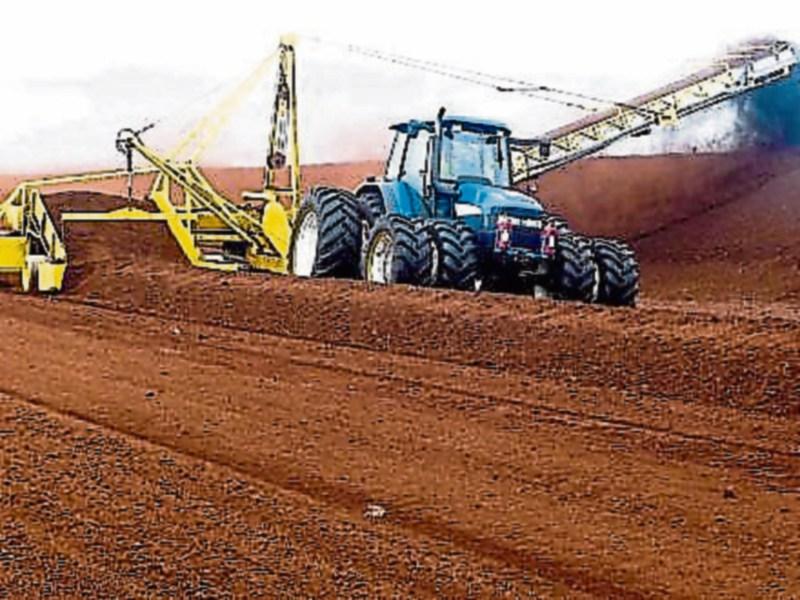 The big issue on the Offaly side of the constituency is job losses and future employment prospects as Bord na Móna winds down.

The so-called Just Transition fund announced by Fine Gael in the 2020 Budget will largely take shape under the next government, with Kieran Mulvey already been appointed as the Just Transition commissioner. He will be based in Offaly.

Bord na Móna is currently turning from brown to green energy production and will effectively end peat production within the next five years.

West Offaly Power Station is due to be demolished, the biomass-burning Edenderry Power Station may also be on borrowed time considering An Bord Pleanala's refusal to grant Shannonbridge permission to burn biomass. Edenderry's licence runs out in this decade.

All of this has led to huge job losses at Bord na Mona whose traditional heartland is Offaly.

Offaly voters regularly vent about the so-called economic recovery of the country not reaching Offaly and it is those sentiments, ultimately fuelling frustrations.

More and more young people from Offaly are working outside the county, the social housing list is still sizeable and the threat of job losses at Bord na Mona looms large.

These issues may get Offaly people to the ballot box and could decide the seats on this side of the constituency.