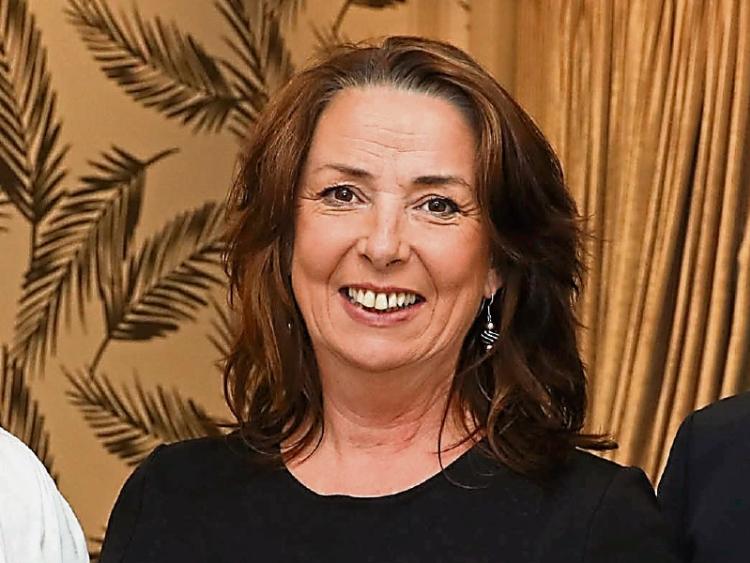 The only female on the Fianna Fáil ticket in the Laois Offaly constituency says she has been struck by stories while canvasing.

Pauline Flanagan has said that what has struck her most at the doors are harrowing stories from the cutbacks that have affected parents with children with disabilities, homecarers, childcare issues and middle income families simply finding it hard to save for a house whilst also paying for everything else.

“As the only female candidate in Laois, I believe that I have the compassion and the ability to fight for the vulnerable people in Laois and Offaly.

“I also believe that as a new candidate, I have more fire in my belly than all the others and that this hunger, matched with my ability, makes me the best candidate for people to vote for on Saturday, February 8,” said the former county councillor for the Portlaoise area.

Ms Flanagan also said that Portlaoise hospital is an absolute priority for her, but that there are also numerous other areas of importance where she said she has the ability to make a difference such as in farming, rural Ireland issues, insurance, pensions and childcare.

A lecturer in IT Carlow, Ms Flanagan lives in Portlaoise and is married to Offaly man, Gerry Flanagan. They have three children, Meghan (23), Laois hurler and dual player Frank Flanagan (22) and Paul Flanagan (16).