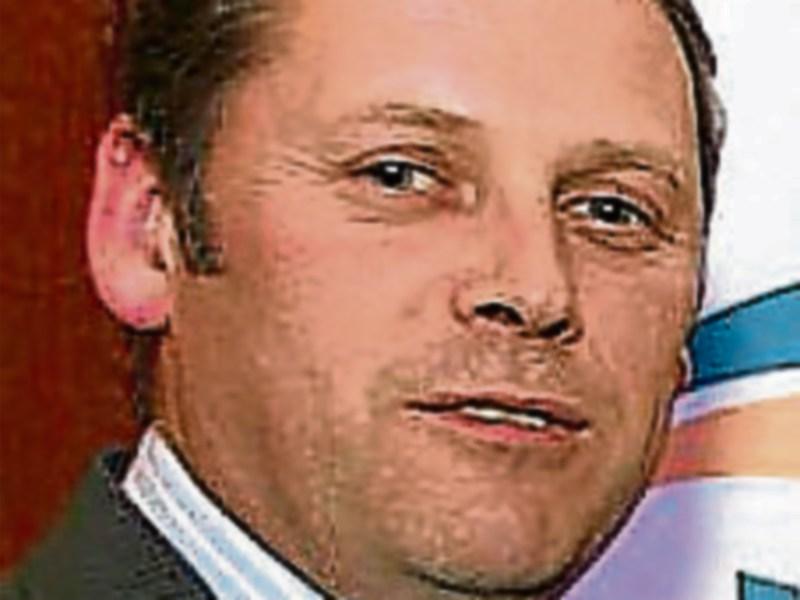 Fianna Fáil candidates in the constituency to be worst hit by the demise of peat production and peat-fuelled power stations have insisted the future of impacted workers is a “top priority” with one attacking Fine Gael over its “lack of urgency” in responding so far.

General election candidates in Laois-Offaly, Barry Cowen TD and Cllr Peter Ormond have said their party will protect the employees of Bord na Móna and ESB. They claimed that the Government is not acting fast enough to mitigate some of the damage the wind downs could cause.

“The outgoing Fine Gael-led government have demonstrated a complete lack of urgency to help the employees, families and communities affected by the proposed closure of the ESB power stations in Lanesboro and Shannonbridge, and the further risk to hundreds of jobs at Bord na Móna,” said Mr Cowen.

“These are peoples livelihoods at stake, not to speak of the future of this economy of the Midlands. And yet, the consequences have seemed like an afterthought to the outgoing government.

“The speed at with which this is happening is completely disproportionate to any proposed investment in the region,” the Fianna Fáil Spokesperson on Public Expenditure said.