Durrow club on the election trail with Dash for the Dáil 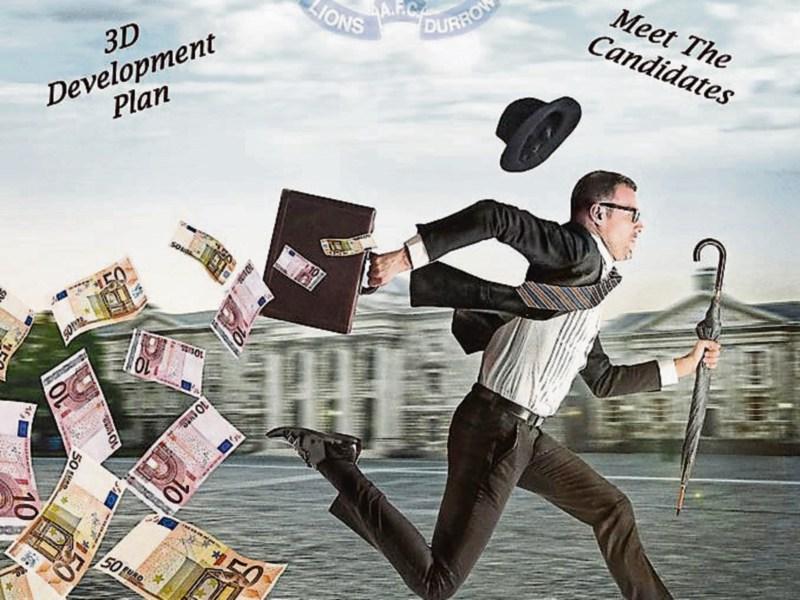 A local sports club has launched a novel fundraising event to tie in with the General Election.

The Lions AFC soccer club in Durrow has called its event 'Dash for the Dáil.'

The club says the new fundraiser, which starts on voting day, aims to raise funds for the redevelopment of the Lions AFC pitch in the south Laois village.

The club says the idea behind Dash for the Dáil is similar to the Lord Major which was run in Durrow a number of years back.

There will be six candidates running for election.

To find out more about the fundraising manifesto the club welcomes everyone along to join them on launch night in Peadar's Bar on Saturday, February 8 at 9pm.

You will get a chance to meet the candidates and join in the fun, and there will also be a 3D presentation of our development plan and finger food. “Hope to see you all there,” say the club.