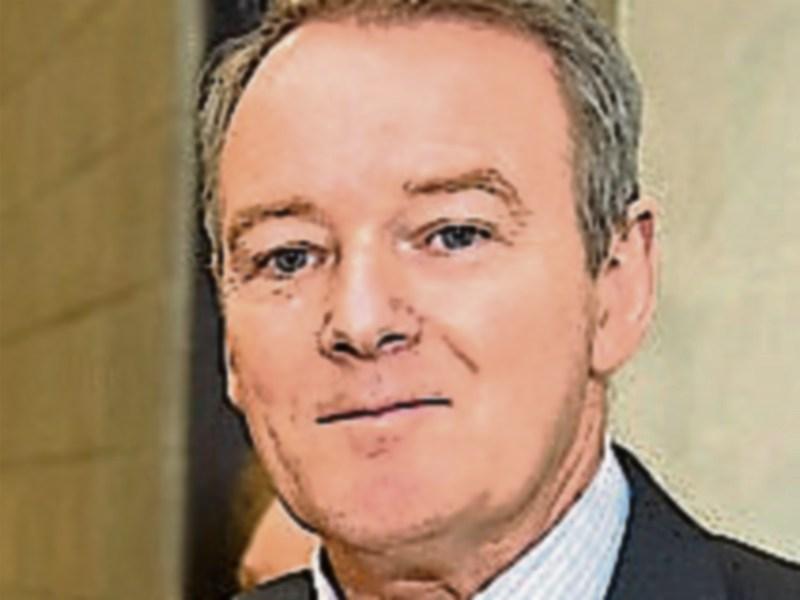 Sinn Féin has a plan for the midlands that will stop it from becoming a “rust belt”, according to its Laois/Offaly candidate.

“For far too long the Midlands has been neglected by Fianna Fáil and Fine Gael governments. Large parts of the Midlands lack decent public transport, lack quality jobs and thousands of families will be affected by the accelerated closure of Bord na Móna.

“Sinn Féin has a strategy to ensure that the Midlands does not become a rust belt and our policy proposals set out a series of actions that need to be taken,” said the outgoing TD.