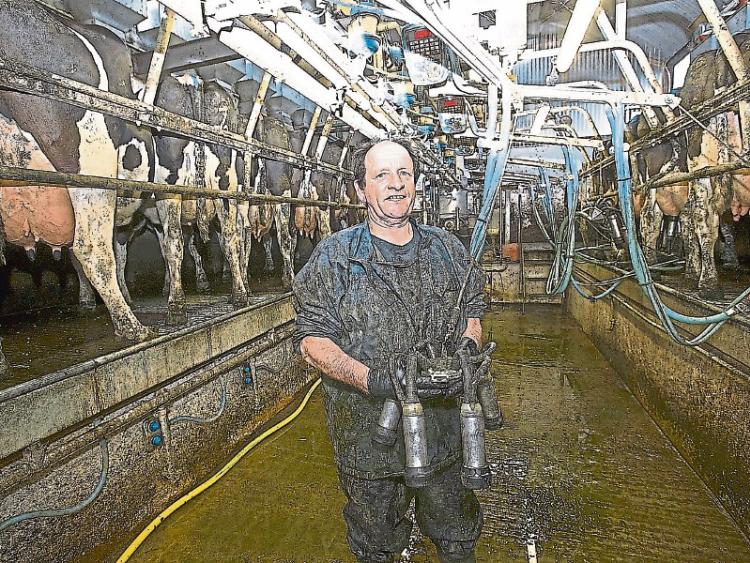 The chairperson of Laois County Council has turned down a trip to New York this St Patrick's Day in favour of calving his cows.

Neither the chair nor the vice chair of Laois County Council are taking up the offer to fly to New York for St Patrick’s Day to represent Laois.

The Cathaoirleach Fine Gael Cllr Willie Aird has explained that he is too busy calving cows.

Cllr Aird has a dairy farm in Portlaoise.

“It’s because of my work commitments, I can’t get anybody to fill in for me, I have a lot of cows calving at that time, I couldn’t walk away,” he told the Leinster Express.

The invitation was considered at the January meeting of Laois County Council.

“I can’t go I’m too busy,” the Cathaoirleach said.

The vice chair John Joe Fennelly had proposed that they accept the invitation which is sent every year by the Laois Association in New York.

He also declined to take Cllr Aird’s place, being next in line.

However it was not being opened to any of the remaining 17 councillors.

“I propose we put all our names in a hat,” suggested Sinn Féin Cllr Aidan Mullins.

Cllr Aird has the prerogative to nominate his replacement for the trip and has since confirmed that he is nominating Fine Gael colleague Cllr Conor Bergin.

Cllr Bergin who was elected last May will accompany a council senior official on the trip. They will spend several days in the city meeting Laois diaspora as well as business and tourism figures to promote Laois.

The trip is paid from Laois County Council’s budget.